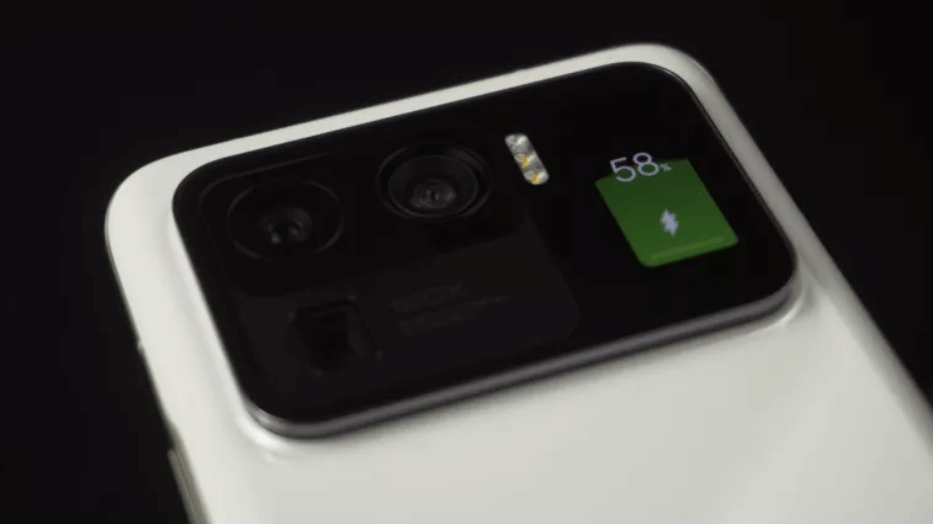 After the release of an important update, the flagship became even more useful.

Xiaomi Mi 11 Ultra will now be able to work for 2 weeks without recharging. This was made possible by a recent update that added the extremely useful Super Power Saver Mode feature. It is possible that this feature will be added to the future flagship Xiaomi. When this mode is activated, the phone turns off the main display, leaving only the additional screen on the back cover. It will display time, messages, call information, and battery charge.

This model is the only flagship Xiaomi, equipped with two screens, but to this day many buyers do not understand what is the “feature” of the small display behind. To display the input information, it is quite convenient to use the main screen, and to fully reveal the capabilities of the rear display – you need to put the phone “face” down. Naturally, no one will do so even in the presence of protective glass – it makes no sense to scratch the front panel of an expensive smartphone.

The firmware came out under the designation V12.5.10.0.RKACNXM and is automatically downloaded to the phone. After installation, all the user needs is to reboot the system, after which you can use the new feature. According to experts, the feature will be especially useful for those who travel often and lead an active lifestyle. Previously, without the ability to charge a smartphone, a person found himself in a difficult situation and was forced to either turn it off or carry a “dead” phone. Now it is possible to stay in touch for a long time, even with minimal visual support.