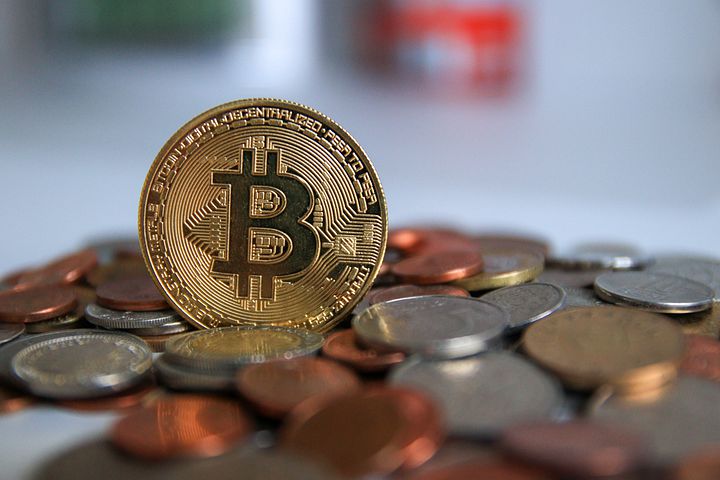 1 Satoshi Nakamoto is the pseudonym of the author of bitcoin. The whole world is lost in mysteries about his true identity. Satoshi created bitcoin in 2008.

2 About 3,600 new bitcoins appear every day. Coins appear as a result of a process called as
Mining.

4 There have been many attempts to reveal the identity of Satoshi Nakamoto, but so far without results. The latest version
caused great excitement but was quickly refuted.

5 In 5 years, the price of bitcoin has risen from 0 to about 16 thousand US dollars.

6 The very first million bitcoins were mined personally by Satoshi and apparently still belong to him. Researchers’
attempts are still being made to find Nakamoto’s wallets to follow in his footsteps, but Satoshi remains calm.

8 21 million is the maximum amount of bitcoin that will ever be mined. For today
about 12 million have already been extracted. The mining algorithm reduces the number of coins found by 2 times every few
years, so the process is uneven.

9 There have been attempts to create a physical equivalent of bitcoin in the form of a coin. In fact, Casascius is nothing but
“Cold wallets” with a holographic code of the access key printed on them, only cast in the form factor of a coin.
It is the Casascius coins we see in all these beautiful photos with bitcoin coins.

10 The dwarf island jurisdiction of Alderney has also announced its plans to mint physical equivalents.
bitcoin.

11 Only 36% of the number of coins minted was seen in any transactions. The remaining 64% after its appearance so far and
have never been used.

12 Unlike physical money, the whole story of moving any amount from account to account is forever hidden
inside Blockchain is a global distributed and completely open database containing data on everything
bitcoin wallets of the world.

14 A Bloomberg reporter unfamiliar with the security rules of bitcoin inadvertently showed a private key (in the form of
QR-code) of your bitcoin wallet live. For which he immediately paid his money was stolen by one of
the spectators, but then, according to rumors, the journalist’s money was returned.

15 A British resident named James Howells inadvertently threw a hard drive with a wallet key on
which was (and probably still is) 7500 bitcoins. That’s about $ 126 million
current exchange rate.

16 A guy from Norway named Christopher Koch, in 2009 bought bitcoins for $ 27 and forgot about them, and when he remembered
his investment rose to 886 thousand dollars.

17 The first bitcoin ATM was installed in the Canadian city of Vancouver.

18 The University of Cyprus became the first higher education institution in the world to accept payments in bitcoins.

20 After the information about the sharp rise in inflation, the popularity of bitcoin in Argentina has risen sharply. Any games
banks with national exchange rates contribute to the growing need of the population to save money with the assistance
of cryptocurrencies. For example, Kazakhs were even asked to be patriots and not to invest in bitcoins.

21 A year after the launch of the bitcoin project, 1 BTC could be bought for 4 cents.