About personalities who will inspire you not to give up, not to lose your sense of humor, and fight to the end.
⠀

“A girl from the Netherlands. Audrey Hepburn and World War II ”by Robert Matzen

What do we know about Audrey Hepburn? Besides being an actress. Most have probably heard of only one of her roles in Tiffany’s Breakfast. As a teenager, Audrey Hepburn survived all the horrors of World War II: the arrest and murder of loved ones by the Germans, famine, and bombing. She managed to survive, although her life hung in the balance many times. Exactly about this period of the filmmaker’s life – in the book.
⠀ 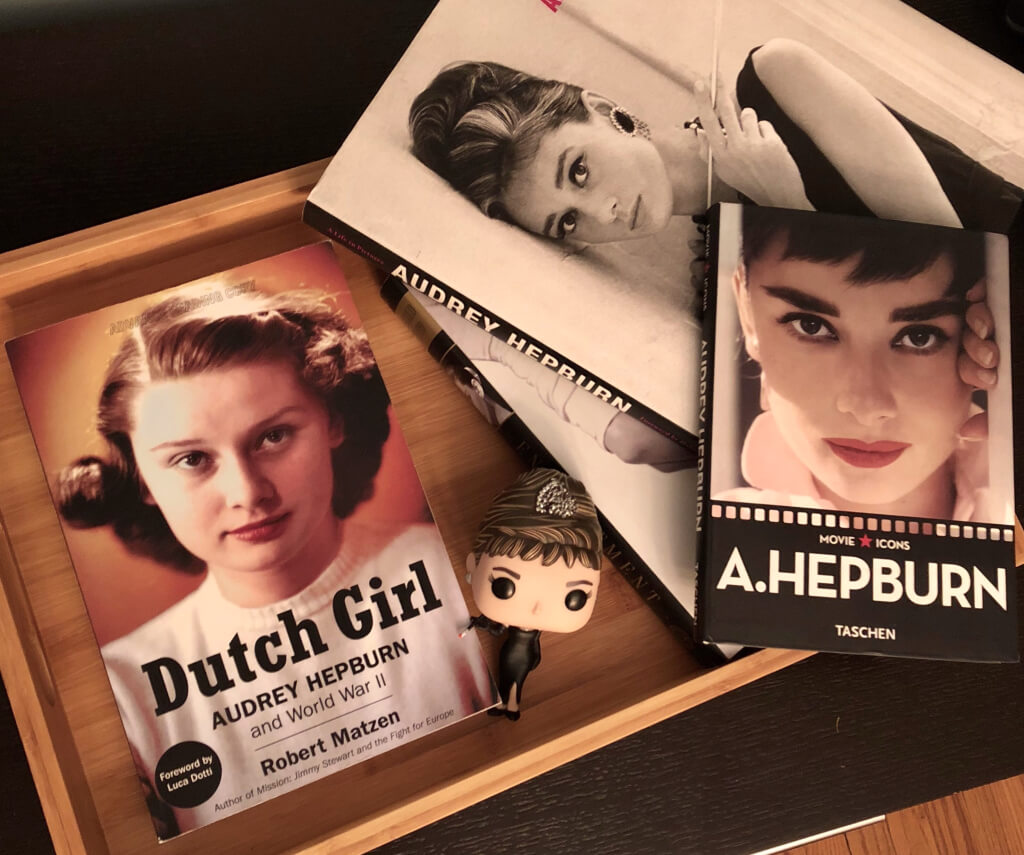 Winston Churchill – Prime Minister of Great Britain during the Second World War, writer, statesman. George Orwell – journalist, writer, a veteran of the war in Spain. They have never seen or lived a completely different life, but the author of this biography is convinced that they have more in common than they seem. So what is the phenomenon of the majesty of Churchill and Orwell? Find out in the book. 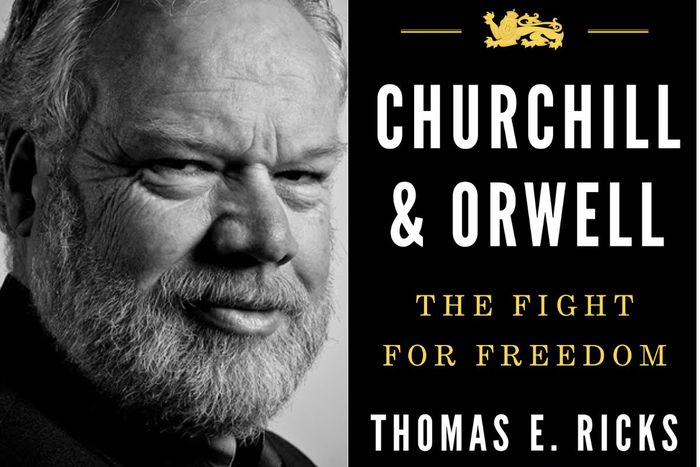 Memoirs of a Nobel laureate in physics, a participant in the Manhattan Project, a bongo player with the skills to break into safes, and just a witty scientist and physics teacher. It is an explosive mixture of high intelligence, wisdom, boundless curiosity, and astonishing courage. Believe me, it will not be boring.