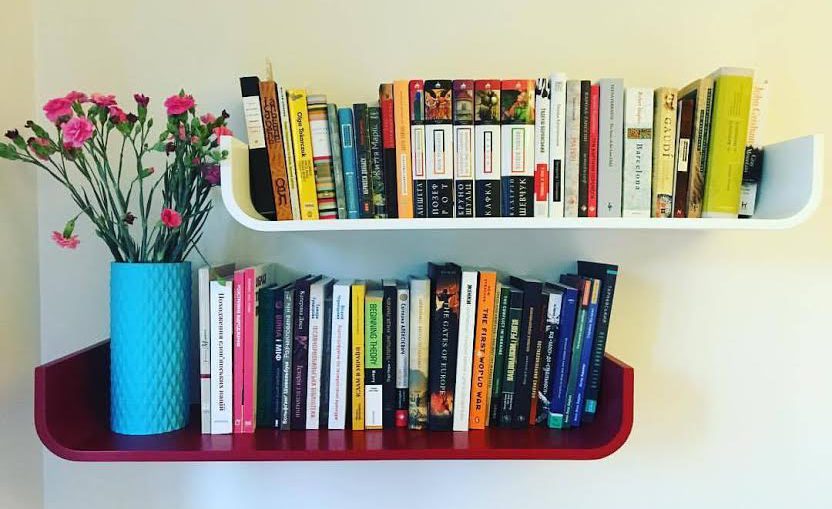 Many celebrities write books about themselves or co-author them with someone. In them, leaders share life stories, secrets of success, and their main principles. Here is a selection of such books:

The biography of one of the most prominent leaders of the twentieth century, the Prime Minister of the United Kingdom, is set out in a book by British politician and journalist Boris Johnson. The author showed in the pages of the book how Churchill’s genius shaped world politics. This book is not just about how Churchill determined Britain’s place in World War II and prevented the country from succumbing to the aggressor. The book is also about Winston’s personality as a simple man with his life and problems that came his way.

There were legends about Henry Ford during his lifetime, and still, certain facts of his biography are not definitively confirmed or refuted. However, it is undeniable that the meaning of his life was work. Above all, Ford sought to create a machine that would work forever. On the way to realizing his dream, thanks to his belief in the impossible, he revolutionized the thinking of his own environment and future generations, who also changed their attitude to money, successful business, and work. You can read about this, as well as what the ideal salesman at Ford looks like and works for, whether we really need cars and why teach children to invest in themselves, in the pages of this unique book.

Phil Knight began his career by borrowing fifty dollars from his father. He planned to import high-quality sneakers from Japan. Phil sold shoes from the trunk of his car and raised $ 8,000 in his first year. Now Nike is a world-famous brand that embodies high-quality standards, consistent principles, a sophisticated lifestyle. The brand logo is familiar to people all over the world. This book tells the story of Phil Knight and Nike, from the first steps to the conquered heights.

: books: «History of IKEA. A brand that has fallen in love with the world “, Bertil Torekul
Goodreads rating: 3.56.

The book tells in detail the story of IKEA founder Ingvar Kamprad and the way to transform a small Swedish company into a global giant. The book is based on conversations with Kamprad, in which the founder of IKEA shares his experience on how to create an absolute leader in the industry. He talks in detail about his management strategies, entrepreneurial enthusiasm, and willingness to implement new approaches in business and design. To create the book, the author analyzed the documents, conducted additional interviews, as a result of which he was able to paint a detailed picture of the company’s transformations and reproduce the views of its founder.

Steve Jobs is the world-famous founder of Apple. This book is his official biography written by Walter Isaacson. To create this life story, the author based on about forty interviews with Steve Jobs, as well as more than a hundred interviews with colleagues, family, friends, and competitors. This is a book about a unique person, an active person, a creative entrepreneur who revolutionized the field of personal and tablet computers, phones, cartoons, music, and electronic publishing. His unbridled energy and striving for perfection inspire millions of people today.