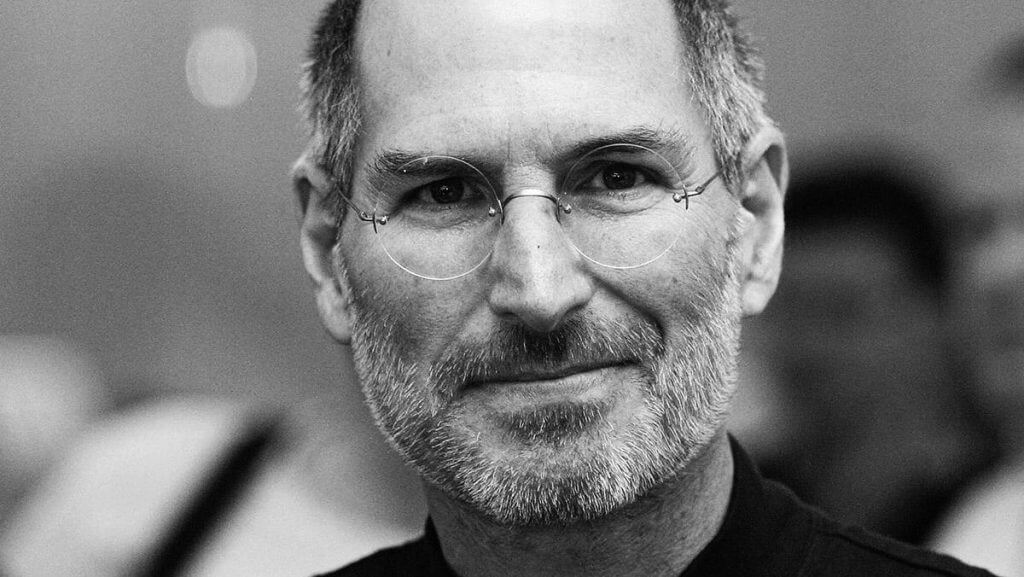 It was the books that helped Steve Jobs create the best products.

This is stated by Walter Isaacson in the biographical book “Steve Jobs”. Here is a selection of books mentioned in the autobiography:

The American philosopher and physicist Thomas Kuhn in his work analyzed the history of science. He believes that science develops by leaps and bounds within a certain paradigm. The author calls this “normal science”. Here, scientists do not set themselves the task of going beyond this.
When the scientific community realizes that reality is more complex than the accepted paradigm, a crisis occurs. To overcome it, scientists are conducting research that goes beyond the norm. As a result, new theories appear and a different system of knowledge is formed. It is said that in many terms of this book, Steve Jobs recognized himself.

“Only paranoids survive. How to use crisis periods faced by any company “, Andrew Grove, 1988
Andrew Grove led Intel in the most difficult times and brought the company out of the crisis. He described his experience in this book. The author spoke not only about Intel, but also about IBM, Compaq and AT&T. The top manager introduced the concept of a “strategic turning point” in business. These are situations that change the industry. Andrew Grove tells how to recognize such moments in advance and what to do to the leader in such a situation.

Steve Jobs has been inspired by this book all his life. The action takes place in the United States. The main character Dagny Taggart operates the country’s largest railway. She is trying to introduce new technologies that can change both her business and society as a whole. Several partners support her, but many simply disappear. The state believes that businessmen create injustice – against their background, ordinary people look bad and set society against them. Ayn Rand wrote the novel 12 years. It became the bestseller in The New York Times and the second book after the Bible to affect the lives of Americans.

Jack Kerouac describes the events that happened to him in 1955-1956. During this period, the writer discovered Buddhism, so raises the topic of religion in the book. He talks about cycling, hitchhiking, and philosophy. All characters are written off by the author and his friends.
Steve Jobs read this book before traveling to India.

Clayton Christensen is a business consultant, entrepreneur, and professor at Harvard University. He believes that even the most successful companies can fall if they stop growing. The author discusses popular business strategies and principles and explains why they should not be followed. The biography of Steve Jobs says that the book made a deep impression on the entrepreneur.