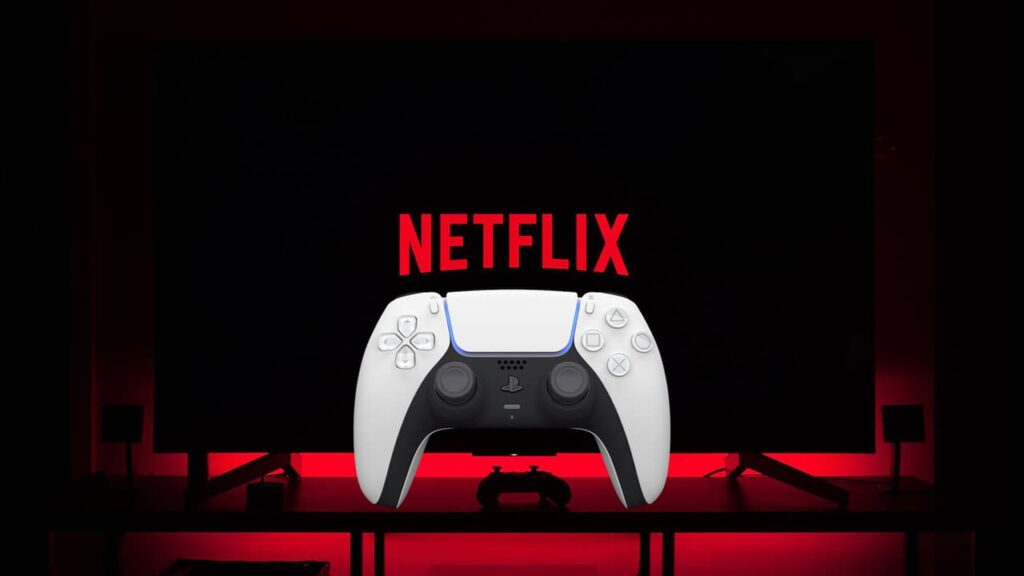 Netflix’s upcoming streaming plans include the release of not only movies and TV series, but also video games.

The availability of new content may appear on the service in 2022. Netflix will start releasing video games in 2022. Image is taken from: pixahive.com Now the American entertainment company is working hard to create a division that will develop games and is going to create it soon. Netflix is ​​currently looking for professionals who can produce new quality content.

Netflix has entrusted the former manager of the new division, which will appear on the service, to the former manager of Electronic Arts and Facebook Mike Verd, who worked on the development of mobile versions of Sims and Plants vs. Zombies. The company is not going to pay separately for video games, writes Bloomberg. It is planned that the addition of new content will be included in the list of existing subscriptions. At the moment there is no information about which games will be launched on the service.odu.html