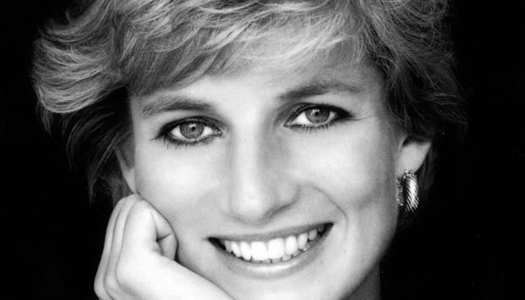 A close friend of Princess Diana, journalist Richard Kay (Richard Kay) revealed the details of a personal conversation with her before her death, writes The Mirror.

Kay became the last person Diana talked to on the phone. The conversation between friends took place at night, shortly before the car accident. They discussed the future: a year had passed since Diana’s breakup with Prince Charles, and she planned to pursue a private life.

“It seemed to me that everything was fine, but at the same time she was in despair,” said the 60-year-old journalist.

However, Diana wanted most to see her sons – Prince William and Prince Harry. She often repeated that she misses her children and dreams of returning to Britain to hug them.

“She was desperately trying to start over and do something else to look at the royal family from the other side,” Kay said.