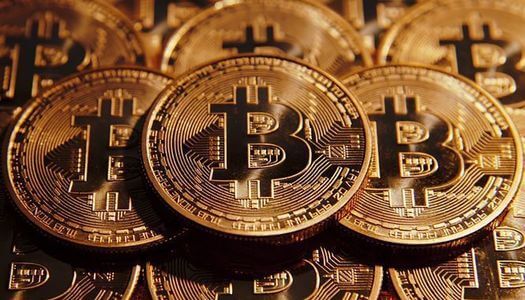 Since the author of the cryptocurrency is still unknown, it will be made in a special way.

The monument will be made in human size and will represent Satoshi Nakamoto – an anonymous developer of virtual money. According to the sculptors, it will be a figure dressed in a black hoodie with a bitcoin mark. A hood is put on the head, and a mirror surface will be installed instead of the face. The reflections on the person of the creator of bitcoin will be a symbol of the idea that all people are Satoshi.

The project is being implemented with the money of four private organizations working with cryptocurrency. The initiator was crypto enthusiast Andras Dörfi. According to him, Nakamoto’s personality does not matter, the only thing that matters is that he has opened a new chapter in the history of the Internet. Who is hiding under the pseudonym Satoshi Nakamoto, can not be established for almost 10 years. The professional community is convinced that the most likely candidate is the American cryptographer of Hungarian origin Niki Szabo. The statue will be installed in the Graphisoft industrial park in Budapest.