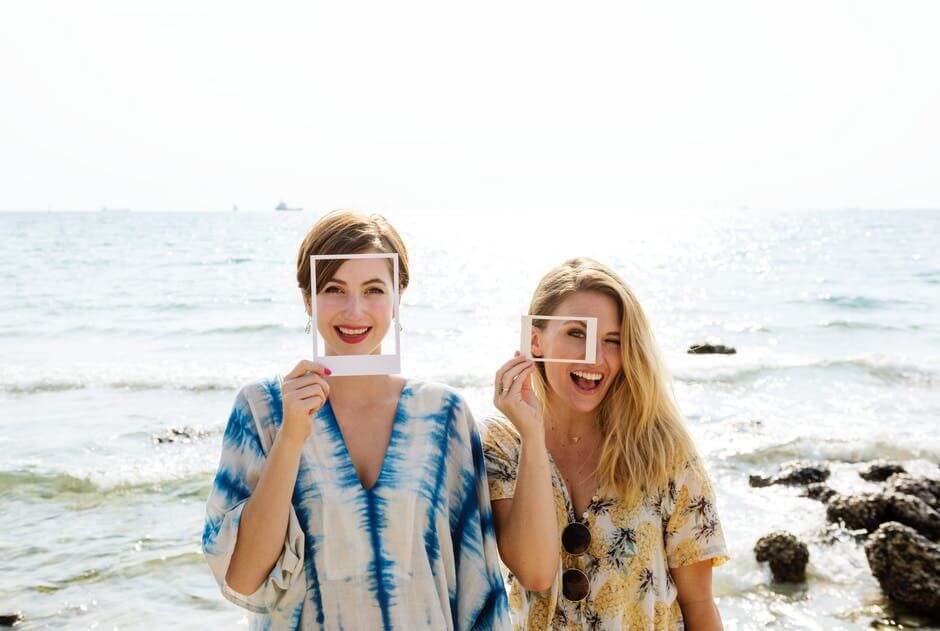 Sometimes it only takes time to determine how good a friend is.

Psychologists have told what actions only false friends do. Do not be afraid, because sooner or later a fake person will show himself.

They are discussing you behind your back

If your friend at least once told your secrets to other people, then you can safely write it down in a group of fake friends. Try not to forgive such a thing, because such a person will not change for sure.

They are constantly changing plans

You agreed to go to the movies on Friday night, but at the last minute you will find out that your friend has some other business. Of course, there is force majeure, but in this case, a true friend will warn you in advance. A fake friend will never warn you that his plans have changed. Do not allow yourself to communicate with such people.

A fake friend disappears for a week, a month, or even longer, and then suddenly calls you, but not to ask “How are you?” or just talk about something. He calls to ask for a service, and after your help disappears again. If there are people around you who only contact you when they are bored or need help, exclude these people from the circle.

They only talk about themselves

During meetings, they talk only about their problems but immediately wave away from you when you start a conversation about your life. Communicating with false friends always feels inferior because such people are self-centered.

They communicate with you if it is beneficial to them

There are often such situations at school. For example, two friends get along well and communicate, but one begins to joke with peers, and the other ceases to communicate with him and spend time. This also happens in adult life.

They do not include you in their lives

You invite them for walks, visits, movies, and meet other acquaintances, and they do not invite you anywhere at all. This is very unfortunate, but it clearly indicates that this person is a false friend.