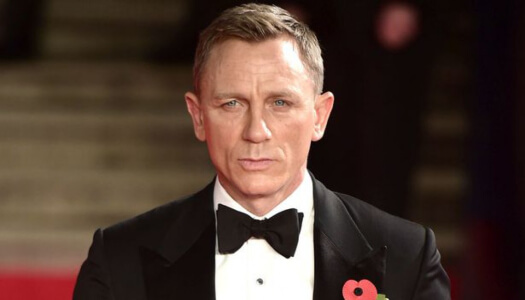 Actor Daniel Craig will receive a star on the Hollywood Walk of Fame.

It will open the day before the premiere of the new film of the famous Bond – “Isn’t it time to die”. This was reported by The Metro.co.uk. Craig has played the role of James Bond in the last five films. The world premiere of the latest tape is scheduled for October 6. The preview has already taken place in London in late September. Members of the royal family were present at the premiere. Craig’s star will be the 2704th on the Walk of Fame. This will be the fourth star to receive the role of James Bond. Actors David Niven, Roger Moore, Barry Nelson, and Pierce Brosnan were awarded this to Craig.