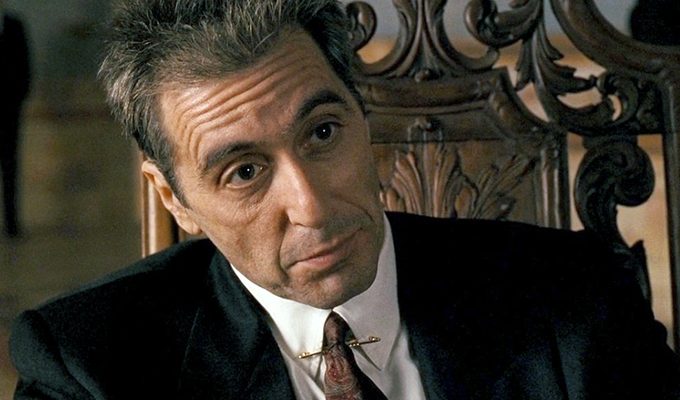 A person needs culture in order to be able to live next to other people and in the world with himself. But there are people who perceive tact and delicacy as a weakness.

Is this the result of upbringing? Yes, because the child is formed by the street, school, and parents/genetics. Thus, man is a product of culture, and therefore values. If you are well-mannered, then you are at risk because you believe that all people are the same.

There is a good saying: “To live with wolves is to howl like a wolf.” This is about the fact that a person must have immunity – protection from various types of behavior of people around him.

So, modeling situations – training, you can master the ways to neutralize the negative behavior of others at the initial stage. Al Pacino, the great American actor, has a wonderful phrase:

“Where lions get better, jackals get cheeky.”
That is, where you let go, there will always be someone who will evaluate it as a mistake and take advantage of the situation.

I had an acquaintance, a man who worked in a puppet theater. Under 60, the nicest and kindest man. Once I was driving with him from the country and a group of Gopnik’s came up to us to shoot money. Well, with a couple of them you could still “talk”, but I would not overcome more.

So, dear uncle Igor, who suffers from the fact that he stepped on an ant, explained to the guys in a simple way that they are wrong and that they make a huge mistake. And that it would be better for them to move to another car and not glow.

I was stunned. I have never heard how intelligently, culturally, without humiliation, and without intimidation, you can explain everything to the guys. I asked him what it was?

He told me that he became cultured when his aunt arranged for him to work in the theater, and before that he was quite a lumpen. It became interesting in the theater, I went to study, communication with interesting people – reading and practice on trains (often returned alone), plus the son in the ’90s was a bandit…

You see, I was very impressed then. How could you use a few phrases to warn impudently and show who is a lion and who is a jackal situation? The great power of art, right classics…