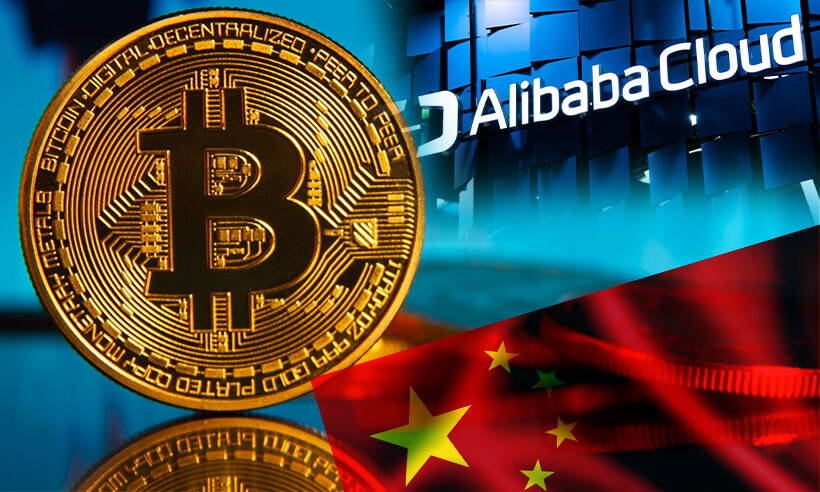 Alibaba, the Chinese e-commerce behemoth, will prohibit the selling of Bitcoin and other cryptocurrency mining equipment on its platform beginning October 8, 2021.

The business cited the efforts of Chinese regulators and supervisory agencies to “avoid dangers connected with ICOs and related laws and regulations” in its decision. Alibaba would restrict the selling of miners in addition to forbidding the offering of digital assets like Bitcoin, Litecoin, BeaoCoin, QuarkCoin, and Ethereum due to the instability of rules and regulations surrounding virtual currencies and similar goods in many foreign markets, it said. a comment on the market.

The restriction, according to the notification, includes, but is not limited to:

2. Bitcoin miners, as well as hardware and software for mining virtual currency; 2. manuals, techniques, and software for getting bitcoins. Tutorials about mining, for example. From October 8, two categories in the Consumer Electronics area of the catalog will be removed: blockchain miners and their accessories. Alibaba has cautioned users that attempting to get around the prohibition will result in consequences like fines and account closures.