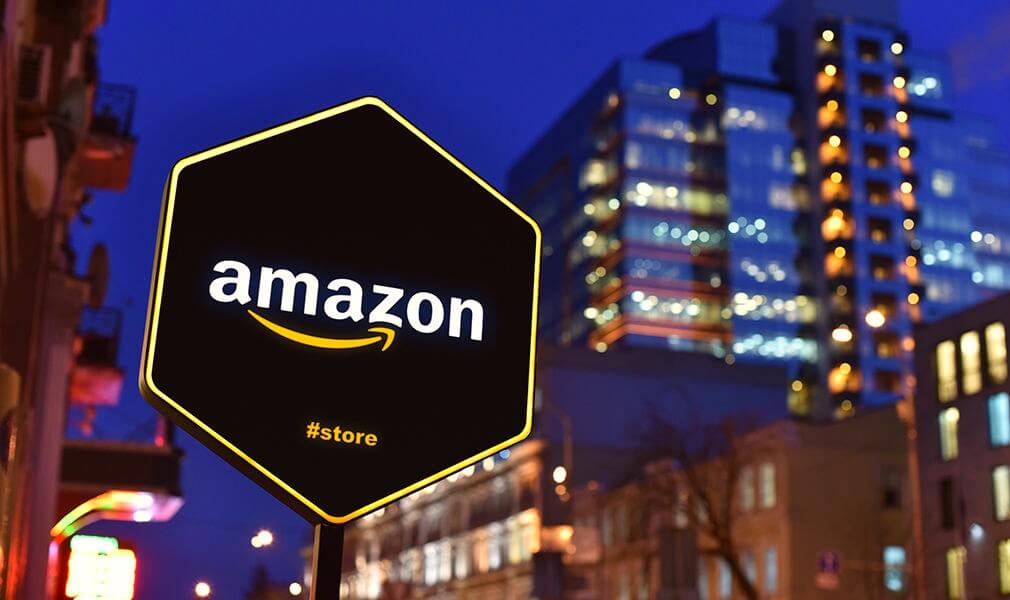 The company plans to occupy a key place in the field of online trading in a country whose market is now undergoing major changes due to the UK’s exit from the EU.

Amazon intends to expand its presence in Ireland. The e-commerce giant opens its first full-fledged order fulfillment center in Dublin. Order fulfillment is a complex of trade and logistics operations carried out by an enterprise from the moment of placing a new order until the moment the purchase is delivered to the client. 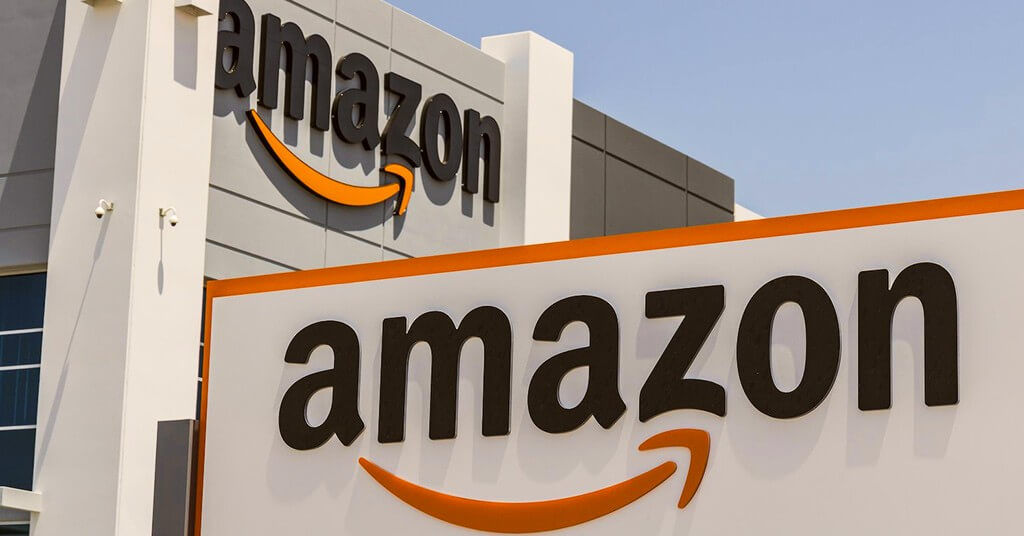 For many years, the company’s clients in this country have been served from the UK. However, due to Brexit, Amazon management decided to create a separate representative office in Ireland to avoid possible problems after the UK’s exit from the EU. It should be noted that Amazon’s initiative comes amid a dramatic change in retail in Ireland. Most of the stores in this country did not close during the pandemic. However, as in other countries, the Irish business was actively moving into the field of online commerce.

“The Irish market may be small, but it’s a good enough place to make money. In any case, the expansion of Amazon’s business in our country was quite expected, ”said Edgar Morgenroth, professor of economics at Dublin University.
However, he also added that the full-fledged arrival of such a large global player in Ireland could negatively affect small private firms operating in the domestic market.

Large American companies recorded net job gains in 2020. The online retailer Amazon hired the largest number of new employees – 500 thousand people, of which more than 400 thousand got jobs in the United States.