Skip to content
Home Technology An electric car has been invented in the Netherlands, which can travel 710 km on a single charge 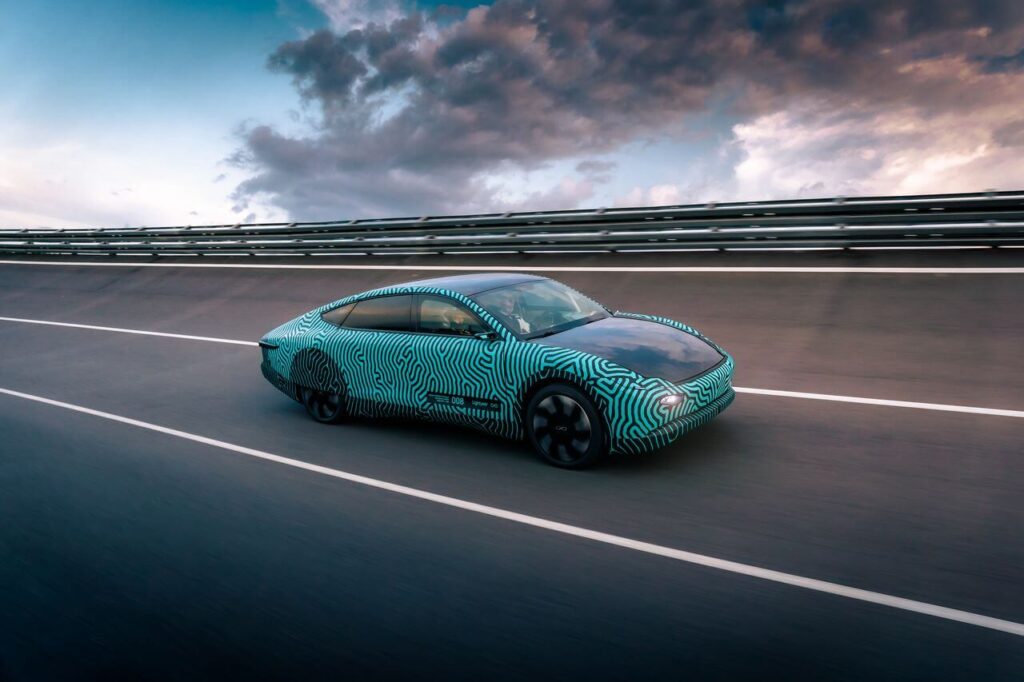 The Dutch company Lightyear presented its first prototype electric car. According to the automaker, their car has a record battery capacity compared to other cars of the same type.

Reducing the power consumption of the electric car per kilometer guarantees a greater power reserve from a small battery. Batteries are the most expensive part of an electric car, reducing energy consumption means that in the future we will be able to switch to affordable electric cars with a large power reserve. The Lightyear electric car is expected to go on sale in the first half of next year. The price of the car will start from about $ 177 thousand – for the same money, you can buy five standard models of Tesla Model 3.