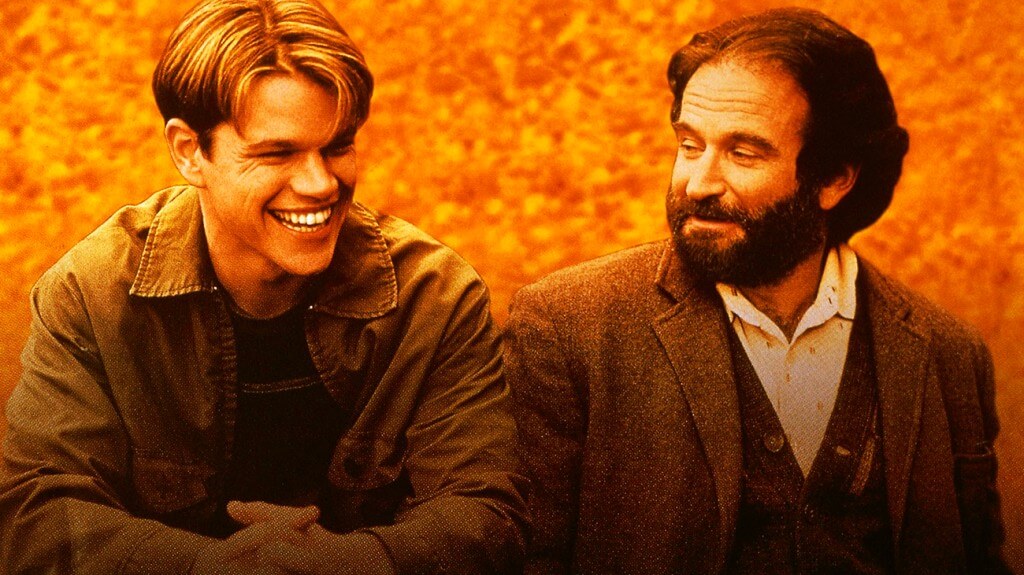 The story, which happened in real life, was used by director Gus Van Sent in the film “Clever Will Hunting” (1997).

In 1939, George Danzig, a student at the University of California, once fell asleep and was 20 minutes late for a lecture on statistics by the American mathematician Jerzy Neumann. And, accordingly, he did not hear the beginning of the lecture. Seeing two tasks on the board, he decided that it was homework, carefully rewrote them in a notebook, and continued to listen to the lecture. In the evening after class, George took up homework.

The tasks were difficult, and it took George several days and sleepless nights to complete. But in the end, he solved them and took the decision to the professor. A few weeks later, Professor Neumann himself came to George’s apartment at six in the morning. It turned out that the student found the right solution for two problems in the mathematical section of statistics, which for several decades no mathematician in the world could solve.

Since George was late for the lecture then, he had no idea that the professor had written on the board examples of problems that no one could solve. In a couple of days, he managed to solve not one but two problems, because he simply did not know that It is impossible to solve them. And even if George Bernard Danzig did not later become an outstanding scientist, one of the founders of linear programming, he would have gone down in history.

Illustration – Matt Damon in the movie “Clever Will Hunting”