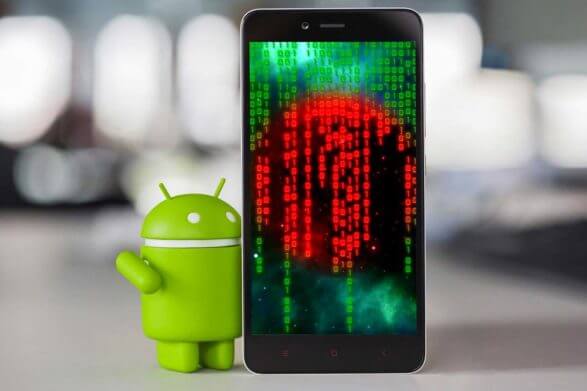 The information security experts of the Netherlands have discovered the Vultur Trojan, which is able to steal data in almost real-time from Android users.

The new virus takes “screenshots” of device screens, reads information about clicks, and transmits the data to its creators. In this way, fraudsters can obtain logins and passwords from banking applications, a combination of characters to access cryptocurrencies. The value of the stolen information is checked by scanning the installed applications on the smartphone by the same Trojan.

ThreatFabric experts said that Vultur is distributed through applications on Google Play. This significantly increases the risk of contracting the virus, as the base of people using this platform is very wide and the trust in it is very high.

“The method of stealing passwords to cryptocurrencies through screen recording is effective. Attackers gain access to stolen data very quickly. As a result, the user does not even have time to understand that he was a victim of a Trojan.