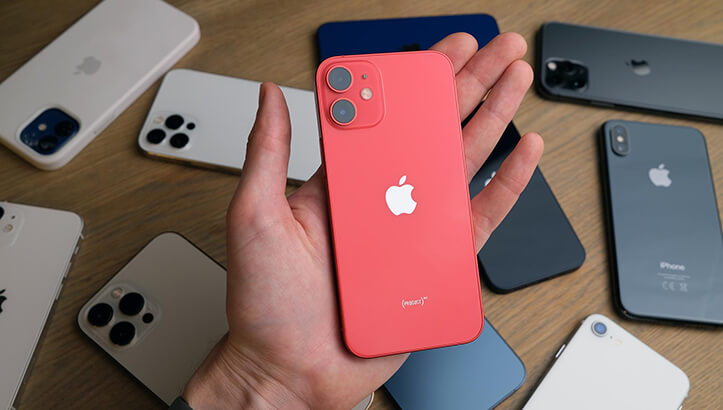 Even Apple is having to deal with the chip supply crisis, despite the great bargaining power that seemed able to make it immune to the negative consequences of a problem affecting hi-tech (and automotive) companies large and small.

The Cupertino house was forced to cut the production of the new iPhone 13 by 10 million pieces, reports Bloomberg. The reason is linked to the impossibility of finding sufficient components to achieve the initially planned stocks:

The company had planned to produce 90 million new iPhones in the last three months of the year but is now communicating to manufacturing partners that the total will be lower because Broadcom and Texas Instruments are having difficulty supplying enough parts.

Texas Instruments supplies Apple with chips for power management of OLED screens, while Broadcom takes care of components for wireless connectivity. The source adds that Apple is also experiencing difficulties in sourcing components from other suppliers, without specifying which ones.

The problems particularly affect the Pro models as shown by the delivery times through the official Apple store which at the moment report the date of 12-19 November by placing the order today (data taken from the Italian site), and the stocks are now out of stock. at numerous Apple Stores. The problems attributable to production are then added to those attributable to logistics and transport services.

The fulfillment of orders for the iPhone 13 Pro and 13 Pro Max by mid-November would still make it possible to take advantage of the holiday season, which according to analysts’ estimates could be one of the best ever recorded by Apple: about 120 billion dollars in turnover, + 7% compared to the previous year.