A week ago, Apple announced two devices on the M1 chip: iMac and iPad Pro. Now it became known that the company has begun work on the second generation – a potential Apple M1X or M2. 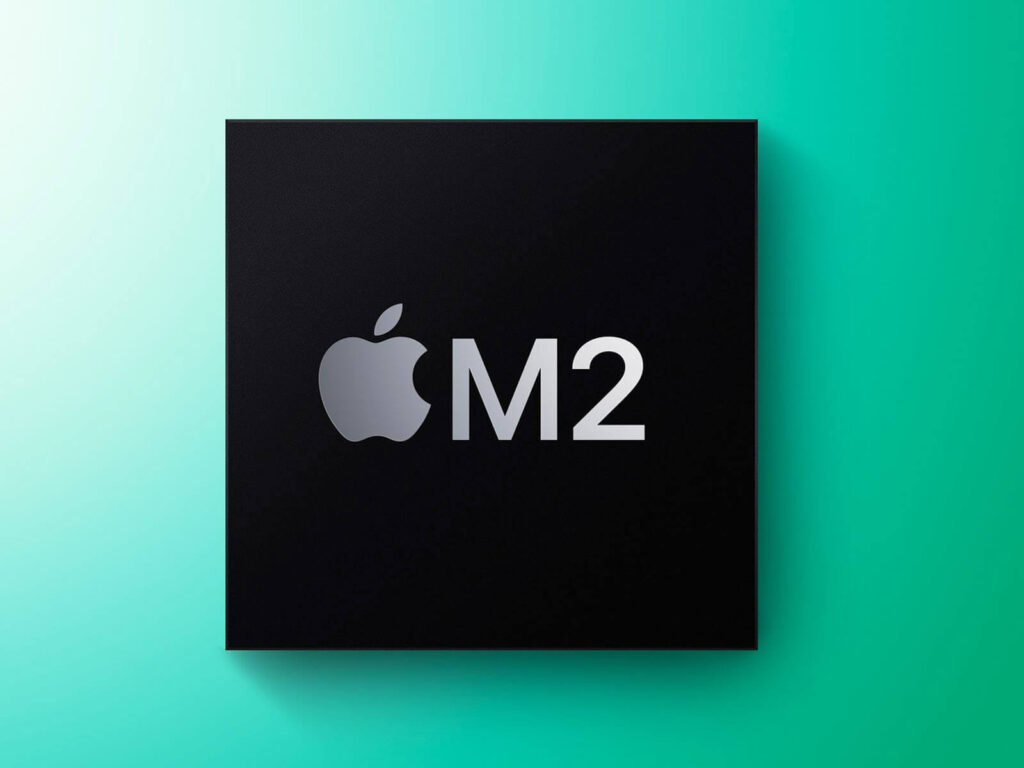 The Nikkei Asian Review, citing its own informed sources, said TSMC had already begun production of new SoCs for the Apple Corporation. The solution will be based on the technology of advanced 5-nm process technology, called N5P.

Apple is expected to receive the new chips in July 2021. This means that the production of a new MacBook based on it can begin at about the same time.

Earlier, rumors surfaced on the Internet that Apple would introduce the brand new MacBook Pro 14 ″ and 16 ″ in the fall. Experts have predicted that the device will return the traditional USB connectors and the MagSafe port for charging.