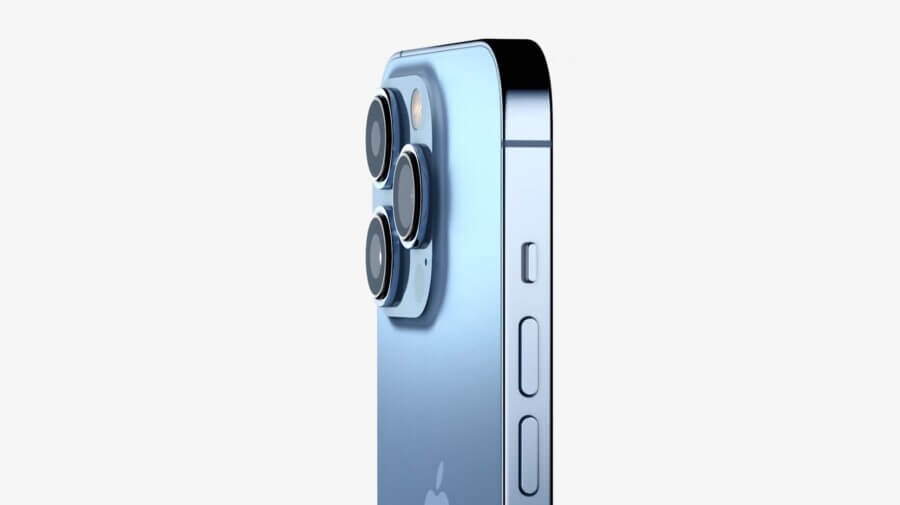 Almost all of these devices will be available for pre-order soon, so Apple has cleaned up and optimized its lineup. some devices have reduced the price, and some have completely stopped production.

Let’s start with the iPhone. Last year’s flagship iPhone 12 Pro and iPhone 12 Pro Max are no longer available for purchase through official Apple stores, although it is likely that they can be obtained at a discount from third-party sellers. The iPhone XR has also disappeared from the range. Instead, the iPhone 12 and iPhone 12 mini fell in price, respectively, by $ 100 – to $ 699 and $ 599. The price of the iPhone 11 has been reduced to the lowest mark since its release and is $ 499, which makes it quite close in terms of price to the iPhone SE (2020), which costs $ 399.

Let’s move on to the iPad mini, which is much easier – this is the first model from 2019 and, accordingly, last year’s iPad mini 5 is no longer available. The only current iPad mini is the model introduced yesterday, which starts at $ 499. The new standard iPad has also taken the place of its predecessor and starts at the same mark of $ 329, and a nice bonus here is the doubled amount of internal memory, which is 64 GB in the starting configuration.