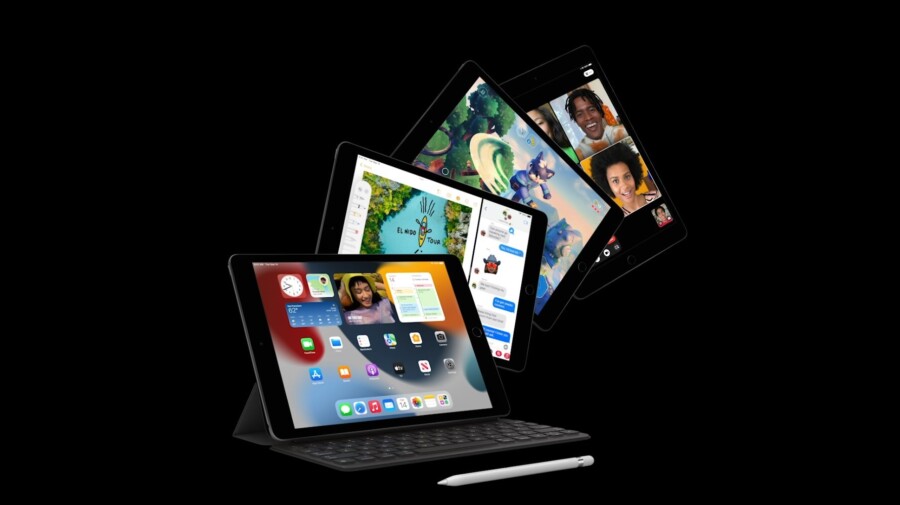 As part of its official presentation, Apple introduced a new affordable tablet iPad 2021.

The model has not changed on the outside, but inside has received a significant improvement in the form of an updated chipset Apple A13 Bionic, used in the iPhone 13 lineup. 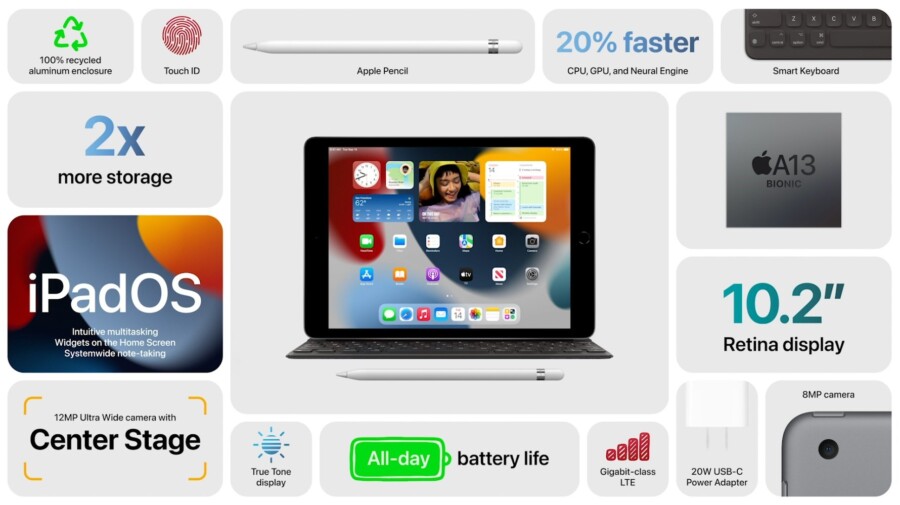 In addition to this update, the tablet is not much different from its predecessors – you should only highlight the updated 12 MP camera and double the amount of internal memory – it is 64 GB in the standard version. Unfortunately, Apple, as usual, does not disclose the amount of RAM when announcing new products. 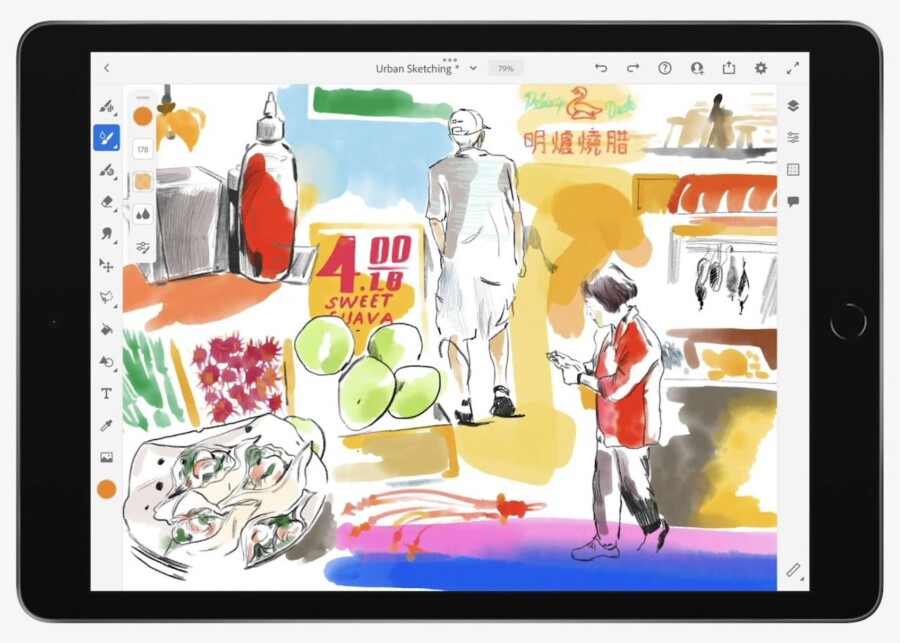 Tablet chips include support for fast charging with a power of 20W from the complete adapter, support for Apple Pencil 1 Gen and Smart Keyboard, as well as Gigabit LTE. The standard version of the tablet will have to pay 329 dollars, while for schools the price will be 299 dollars.