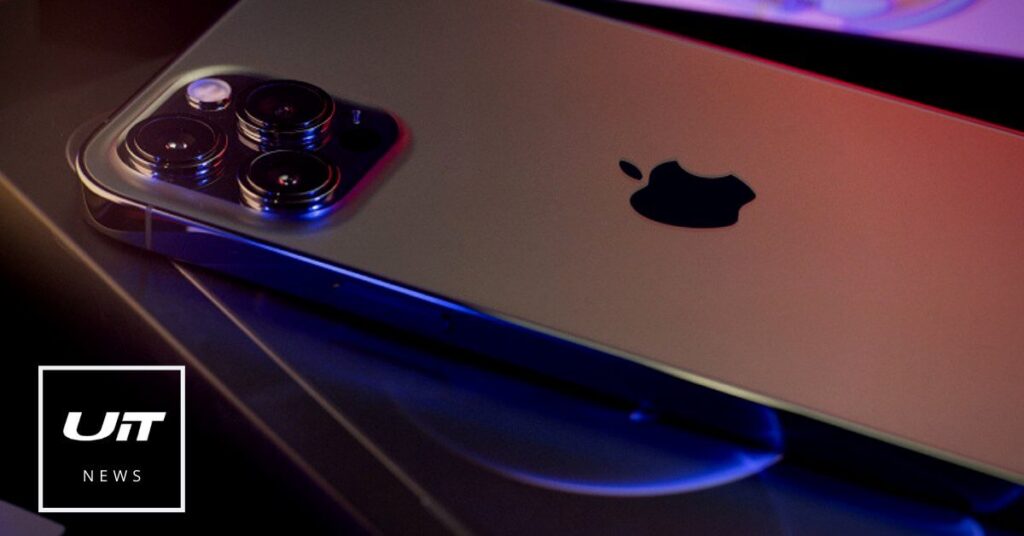 While Elon Musk criticizes Apple for excessive use of cobalt in device batteries, as well as the introduction of strict restrictions on electronic applications, Apple itself is experiencing a lack of resources, namely the lack of chips.

Apple’s management also said that revenue for the fourth quarter of this fiscal year will grow, but will be below the growth rate of 36.4%, which was in the third quarter. Representatives of the company added that, although in the third quarter the shortage of chips was less serious than expected, in the fourth it will increase and extend to the production of iPhone.

Tim Cook, CEO of Apple, said that the chips that suffered from the shortage are made using older technology, but they are still vital as ancillary components to build the iPhone. Earlier, other companies reported the problem: Nokia, for example, warned that the lack of semiconductors could be a critical problem for small device manufacturers.