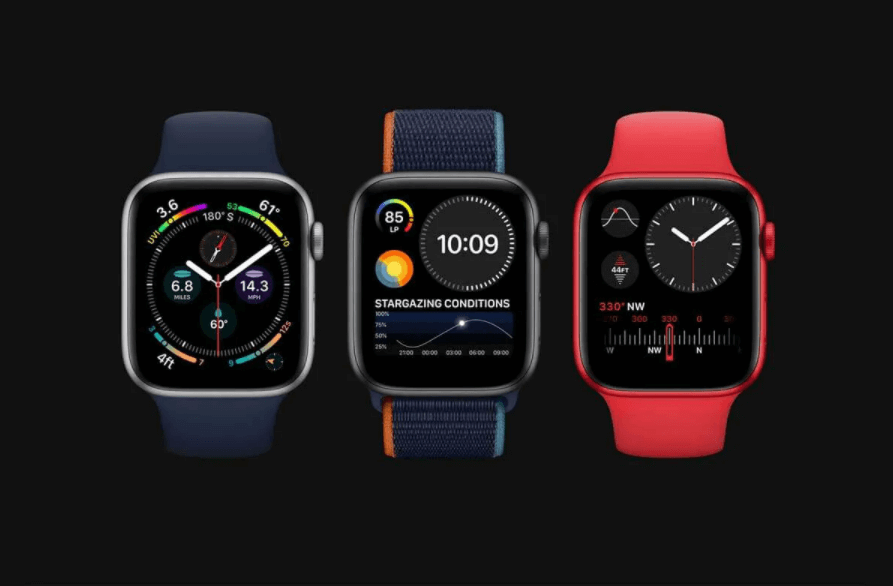 According to a recent study, when it comes to the Apple Watch Series 7, the bigger the better.

The screen on Apple’s new watch will now be larger, the corners will be flat, and the design will be altered in general. Bloomberg writer Mark Gurman stated in the most recent issue of his Power On news block that the 7th series of the watch will include a significantly bigger display in addition to several additional dials.

“This year’s [update] has a new design that incorporates a flatter screen and edges, as well as a quicker CPU and a little larger screen,” he added.

“I’ve been told that Apple will combine many new dials, including an upgraded modular Infographics dial, to make use of the bigger screen.”

The proposed redesign will bring the watch up to the line with the current iPhone models, with flat sides replacing the curved ones. According to Gourmet, the Series 7 will not have a new health sensor. Something comparable is unlikely to emerge before 2022, and it will almost certainly be a body temperature monitor.

He stated that Series 7 will be available in sizes 41 and 45 millimeters, compared to 40 and 44 millimeters for the present Series 6. More comprehensive information regarding the Apple Watch 7 is likely to be revealed at the formal September presentation (which may happen as early as September 8 according to some sources), where the watch will have to be presented with the new iPhone 13.