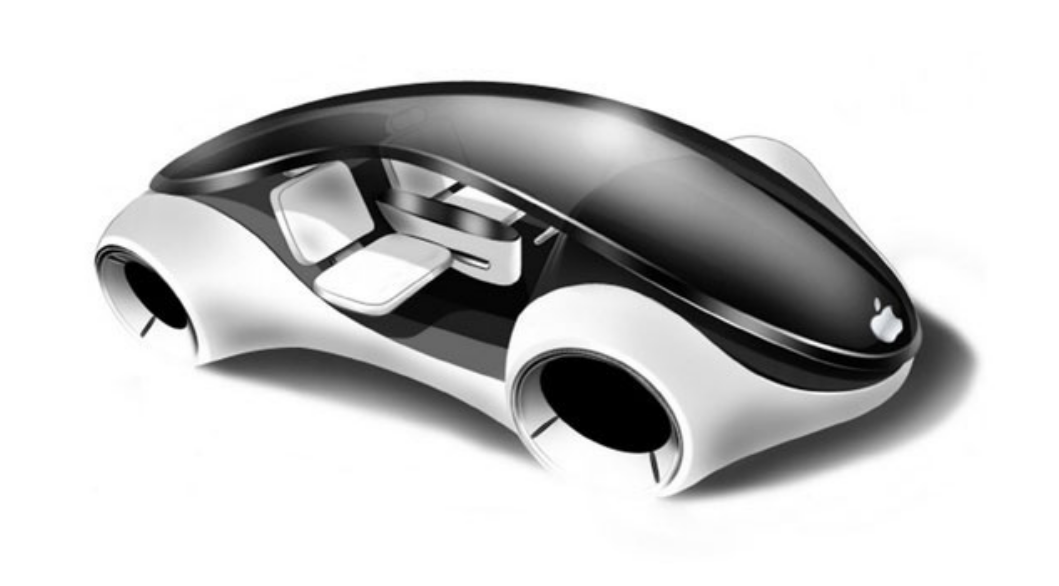 The company has rebuilt its vehicle development center and prepared a package of documentation for potential suppliers.

Well-known electronics manufacturer Apple is once again starting to develop an electric car. As it became known to the Korean publication MK.co.kr, the company has restored its development center and is already preparing the necessary technical documentation for suppliers and partners.

We first heard about possible cars from Apple in 2015, when the company’s representatives said that all developments will be conducted alone. However, competencies in the automotive industry were clearly lacking, which in fact put an end to a truly workable product.

Faced with a number of problems, the brand still decided to start working with more experienced professionals. Apple tried to establish relations with Hyundai, Nissan, and Magna, but to no avail. Soon there were attempts to find a common language between Kia and Toyota, but also without success. In any case, it became clear that the electric car project of the company, known primarily for its phones and computers, was not interesting to anyone.

Realizing this fact, Apple decided to try their luck again at their own expense. At the same time, as noted by corporate sources within the company, after unsuccessful negotiations, they decided not to postpone a promising project in the long box, believing that the automotive market is changing so fast. At this time, Apple will have to start almost from the beginning, the approximate development period, according to forecasts, should be about four years.