Skip to content
Home Children Are social networks harmful for teenagers: the findings of scientists 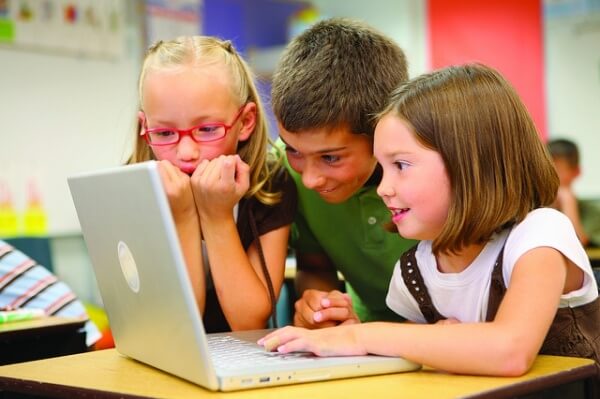 For three years, two research institutes in the UK studied the impact of social media on adolescent mental health. The results of the study were predictable and very disappointing.

The problem is that teenagers use them too often, and visiting popular services more than three times a day harms the psyche, causes a constant feeling of anxiety, insomnia, and decreased physical activity. Moreover, such children have an increased risk of becoming a target of cyberbullying.

What is cyberbullying? Artificial systematic virtual “digestion” by groups of people in order to suppress the mental state. The study involved 13 thousand adolescents aged 13 to 16 years. Observations were conducted in the period from 2013 to 2015.

Results of the research. At the beginning of the experiment, less than half of the participants in the experiment used the networks several times a day. By 2015, this number had grown to 70%: from 43% to 69% for boys and from 51% to 75% for girls. The most popular services are Facebook, Instagram, Twitter, Snapchat, and WhatsApp.

The influence of social networks and messengers on the psychological state of girls was twice as high as on boys.

Tips from scientists. Scientists recommend that parents persuade children not to bring smartphones to the bedroom, and teenagers themselves – to control sleep and not lose touch with friends in real life, as well as to maintain physical activity. In this case, do not worry about the harm of social networks.