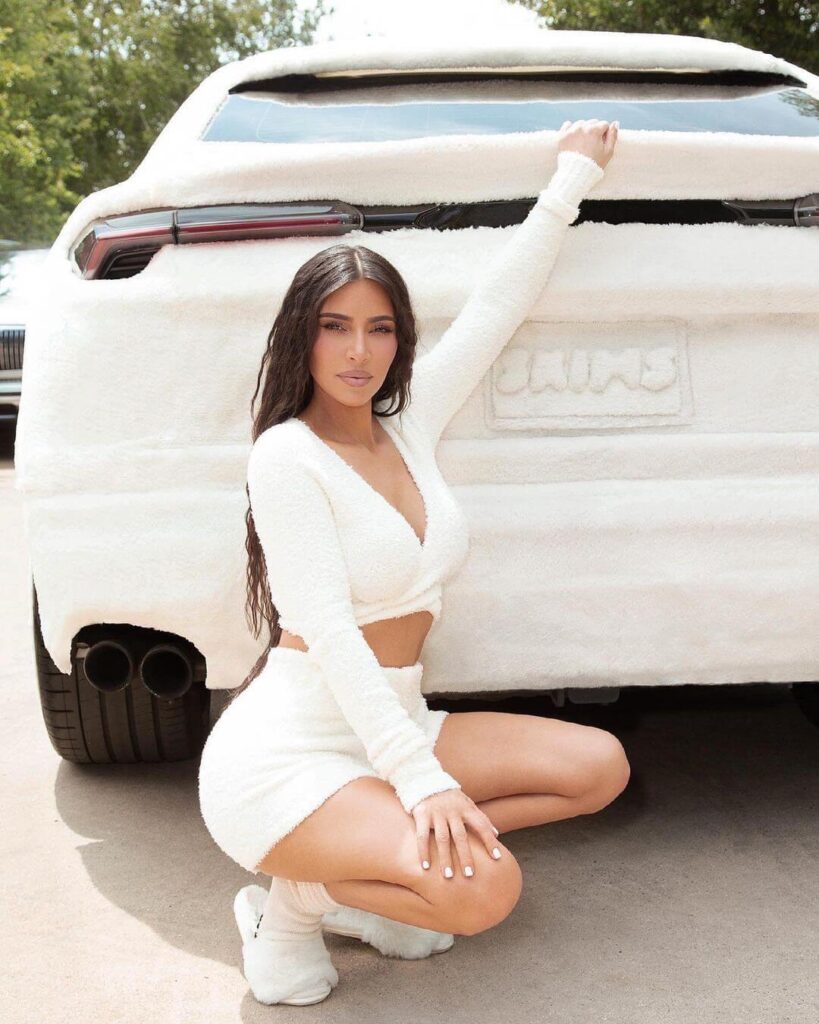 Reality show star Kim Kardashian showed off her new fluffy car and Lamborghini has never been seen before.

American model and businesswoman Kim Kardashian never ceases to amaze fans with her antics. But her new invention from the car caused a great deal of discussion on social networks.

This time, Kim has advertised new white plush knit suits, which will soon be launched by her brand SKIMS. But the most attention was attracted not only by the unusual warm clothes for the summer, but also the Lamborghini car in the background.

The car also received a plush finish not only inside but also outside. Designers even decorated the wheels. And while someone is trying to understand how quickly the rain will destroy the appearance of a white and fluffy car, many users have noticed the danger of overheating. 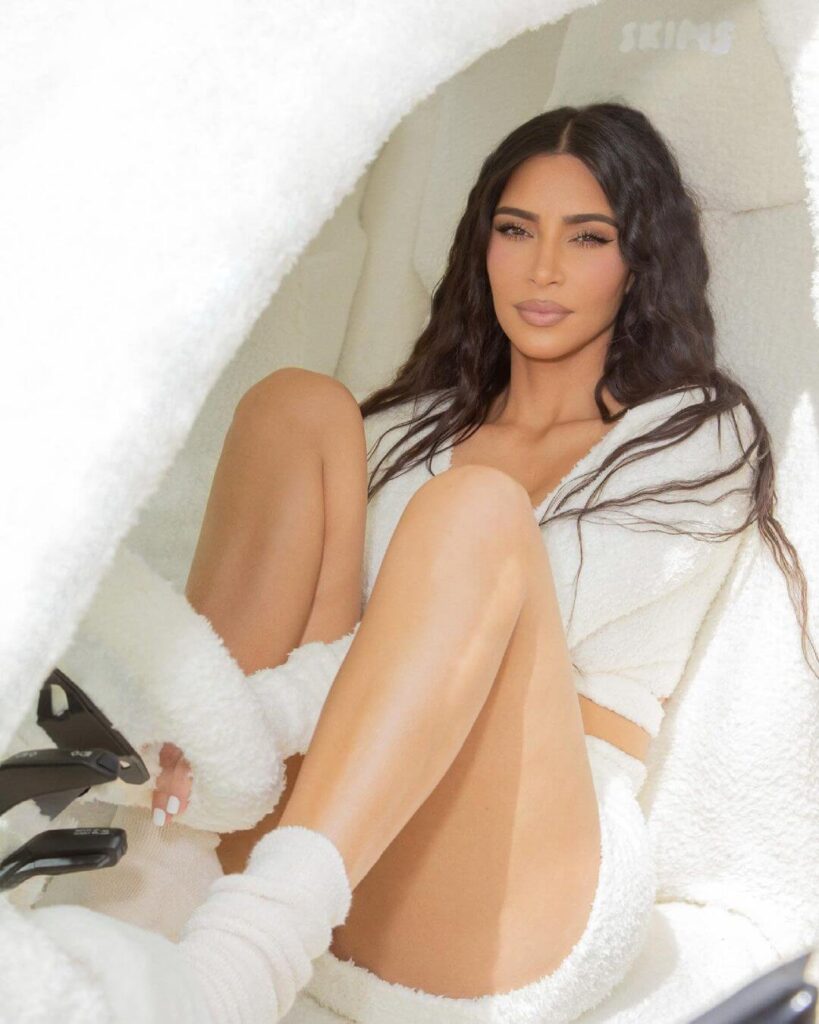