Skip to content
Home People Being successful like Elon Musk: 5 rules of life that he follows every day 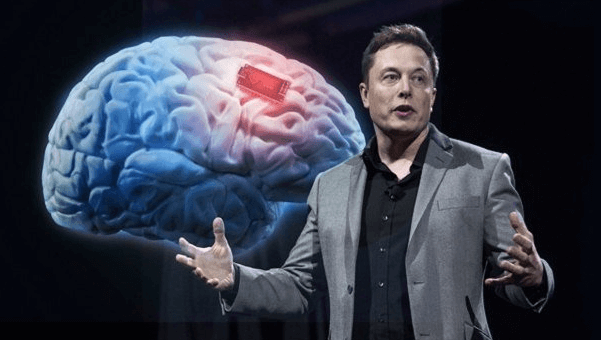 In 2021, Elon Musk for a few days became the richest man on the planet in the Forbes Real-Time Billionaires rankings. Here are five rules of business that have helped him become so successful.

1. It is better to be an optimist and make a mistake than a pessimist who was right.

In the press, Ilona Maska is often called too optimistic. This is manifested in the way he makes plans and overcomes difficulties. For example, the production of Tesla Model 3 electric cars, for which people made pre-orders, has been repeatedly postponed. The schedule was disrupted due to delays in the supply of batteries. Despite the losses and reputational losses, Elon Musk still made Tesla profitable.

2. Choose employees not with a good education, but with real achievements.

Elon Musk, when hiring employees, does not look at education, but looks for “evidence of exceptional abilities” of the candidate. To do this, he asks what a difficult problem he has been working on lately and how he has solved it. Based on the answer, Elon Musk makes the appropriate decision.

3. Ask yourself the right questions.

Elon Musk said that when he left PayPal in 2002, he wondered what problems had the greatest impact on the future of mankind. He thought not only about money but also about what issues humanity can solve. It was these thoughts that inspired him to create Tesla.

4. Working 80 hours a week, you will do in four months what others will take a year.

A businessman believes that it is very important to focus all your resources on one thing until you are firmly on your feet. This applies not only to money but also to time. If you are ambitious and want to change the world, then, according to Mask, you should be ready to work 80-100 hours a week.

5. Have the courage to come up with something completely new.

Courage and scale of thinking are the most impressive qualities of Ilona Mask. According to him, too many companies abandon radical solutions and therefore do not succeed.