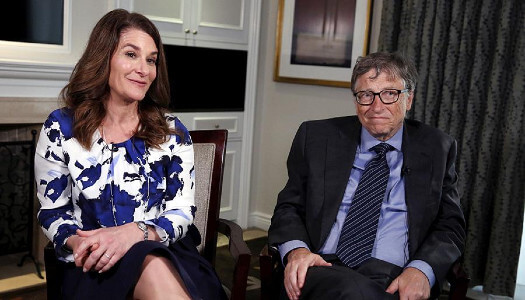 This was reported by Business Insider with reference to court materials.

The details of the property distribution agreement are not disclosed – it is only known that neither party intends to change the name. The New York Times reported that Gates was courting his subordinates, according to another version, the divorce could be related to Gates’ relationship with the now-deceased businessman Jeffrey Epstein, who was accused of engaging minors in prostitution.

The Gates were married in 1994. At the time of the divorce, Forbes estimated Bill’s fortune at more than $ 130 billion. The couple also founded one of the world’s largest charitable foundations.