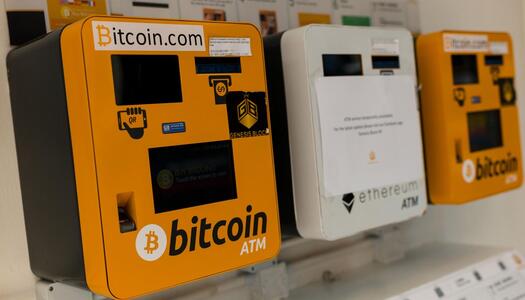 Data from the Coin ATM Radar service confirms this. More than 10,000 new bitcoin ATMs have been deployed throughout the world since the beginning of the year. The United States is home to the great majority of extant mechanisms, accounting for 21,116 (or 87.9%) of the total worldwide. Canada has 1,697 bitcoin ATMs, which is more than the rest of Europe combined.

Genesis Coin and General Bytes are the most popular gadget makers, with 40.9 percent and 24 percent market shares, respectively. New bitcoins-ATMs are now being installed at a rate of more than 52 units per day. The top 10 leading operators manage more than half of the working bitcoin-ATMs (65.2%). The top three – CoinFlip, Bitcoin Depot, and CoinCloud – share more than 10%.