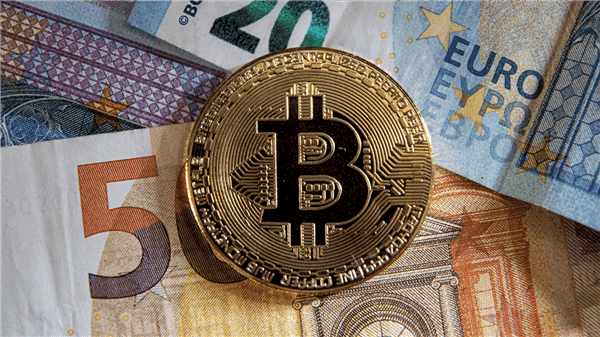 The digital currency rises in price amid Amazon’s interest in it and positive comments from Elon Musk and Jack Dorsey.Bitcoin price on Monday for the first time since mid-June approached the $ 40,000 mark, according to Coindesk data. At a high in the last 24 hours, the digital currency traded at $ 39,544, gaining more than 15%. At the time of publication (9:00 Moscow time), bitcoin was growing by 12.3% and cost $ 38,580.

The cryptocurrency is growing amid rumors that Amazon will soon start accepting it as a payment for goods, writes Bloomberg. The reason for them was the appearance on the retailer’s website of a vacancy for a specialist in blockchain and digital currencies. According to the announcement, the applicant must have experience in the cryptosphere as well as with the digital currencies of central banks. The specialist will have to “define the vision and strategy” of the Amazon blockchain direction.

An Amazon spokesman told CNBC that the company believes “the future will be built on new technologies that enable modern, fast and low-cost payments,” and hopes “to bring that future to Amazon customers as soon as possible.”

The head of Twitter Jack Dorsey also announced his interest in the cryptosphere earlier. He noted that bitcoin will become an integral part of the future microblogging service, and called it “the best candidate” for the role of the “national currency” of the Internet. Not long before that, Tesla founder Elon Musk allowed the resumption of accepting bitcoins for electric cars of his automaker. For this, he said, at least half of the cryptocurrency must be mined using renewable energy sources.

“Most people thought blockchain was crazy”: how cryptocurrency exchange Coinbase gained recognition from traditional investors . Another circumstance could have provoked the growth of a digital coin. More than $ 700 million were liquidated from short Bitcoin positions on Monday, according to Bybt.com. This is the largest one-day sale in the last three months, Bloomberg writes.

“The scale of the jump was probably due to excessively inflated shorts,” said Vijay Ayyar, head of the Asia-Pacific branch of the Luno crypto exchange in Singapore, in a conversation with the agency. However, he added that rumors about Amazon probably played a role too.