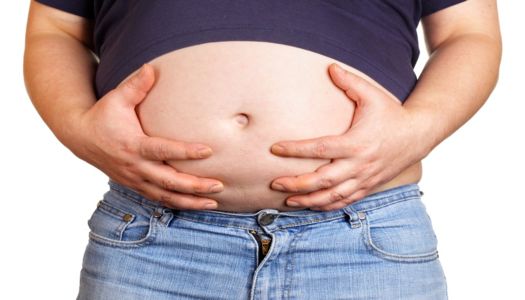 A simple and effective method of weight loss has been developed at the University of Surrey in the UK during research.

The “90 minutes” method, as the program is called, allows you to lose weight without much effort, according to researchers. However, of course, you still have to do something. According to the Metro website, those who have decided to lose extra pounds are recommended to have breakfast 90 minutes later than usual, and dinner 90 minutes earlier. The trick is simple, but as the authors of the program say, it really works.

The effectiveness of the method was proved by experiment. Volunteers were asked to eat at a certain time for 2.5 months. And then they were divided into two groups. One of them switched to Method 90, and the other continued to follow the old meal schedule. The publication says that those who changed their meal schedule began to lose weight. The fact is, scientists say, that this method helps reduce appetite and reduce the number of snacks.