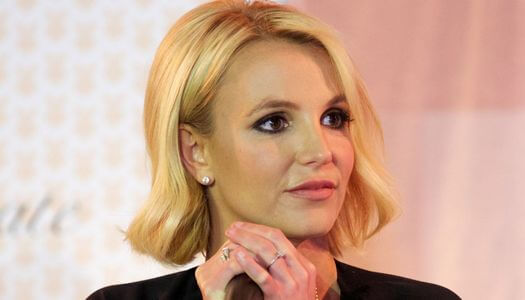 The father of Britney Spears, an American singer, requested $ 2 million in severance compensation.

According to TMZ, he previously agreed to sign a release of custody of his daughter. According to the singer’s attorneys, James Spears wants to pay for his court delays with his daughter’s money, as well as pay off the business Tri Star, which worked with him. They consider such measures to be extortion attempts.

“Britney Spears will not be intimidated or extorted by her father,” Matthew Rosengart, the singer’s attorney, stated.

He underlined that James Spears has no authority to kidnap his daughter and outlined the terms of the guardianship waiver. We’ll recall that the singer was declared partly incompetent in 2008 due to drug and mental health issues. Her father and a court-appointed lawyer have been in charge of her finances and trust fund for the previous ten years.