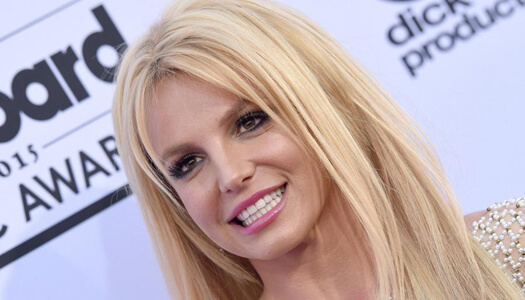 American singer Britney Spears demanded that her guardianship be revoked.

The 39-year-old singer first appeared in court in Los Angeles. She asked for the abolition of the custody of James Spears’ father, which has lasted for more than 13 years. At the meeting, she said that during the compulsory treatment she was prescribed lithium, from which she felt dizzy. Britney claims she was under guardianship or security at all times.

In addition, she was forced to install an IUD so that she could not have children. Due to constant monitoring, it seems to her that she is constantly in a rehabilitation center. In court, she demanded that therapy be given at least three times a week.

The court has not yet made a final decision. In 2008, Britney Spears was declared partially incapacitated. Blame it all on drug problems. James Spears has been in charge of her finances all this time. Britney Spears’ estimated fortune is estimated at $ 60 million.