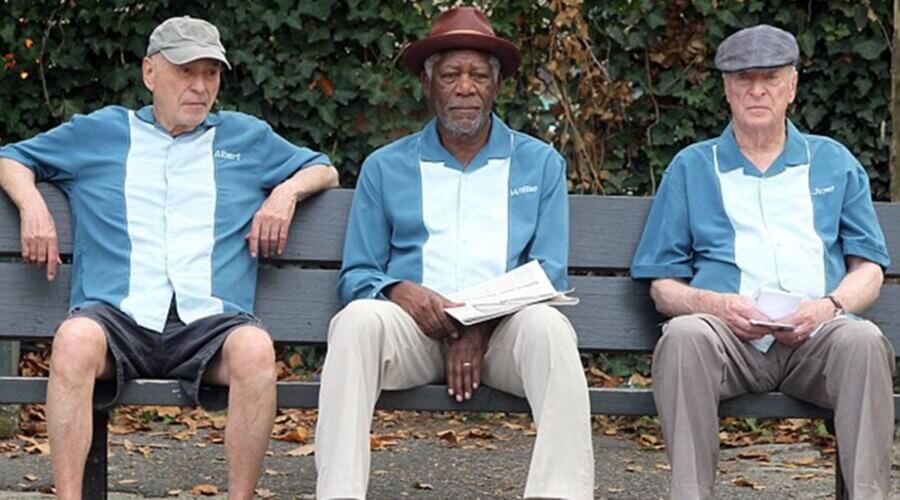 Thanks to the new calculator, you can easily and quickly predict how many elderly people have left to live. It can also be used to calculate what help they need.

Most older people in high-income countries die mainly from cancer, heart disease, and stroke. Other leading causes of death, such as dementia and chronic lower respiratory illness, also have signs and symptoms common to the elderly and lead to impaired physical and cognitive function, as well as an increased need for care.

But, despite the often predictable nature of fatalities, many people in developed countries do not receive quality support at home. And for those who receive palliative care at the end of life, it is too late.

The authors of the new work, the Brewery Research Institute, the University of Ottawa, and McMaster University (Canada), proposed to change the situation for the better. They created a model for predicting the risk of mortality in the elderly. Details are published in the journal CMAJ.

A “death calculator” called RESPECT (The Risk Evaluation for Support: Predictions for Elder-Life in the Community Tool) was developed based on data from more than 491,000 people over the age of 50 who received home care from 2007 to 2013. It means filling out a questionnaire with 15 questions. The average age of the respondents was 79.7 years, 65 percent were women.

“Using a derived cohort that included adults from Ontario, we created a mortality risk model. The primary outcome was mortality six months after assessment. By means of regression of proportional risks with reliable standard errors, it was possible to consider clustering separately. We then tested our algorithm for the second cohort of study participants who were assisted at home from January 1 to December 31, 2013.

To assess the risk of death six months later, as well as to calibrate the instrument, we used Kaplan-Meyer survival curves (along the ordinate axis postpone the probability of events, and along the abscissa axis – time. – Ed.) “, – said the scientists.

As a result, 122,823 deaths were predicted for the first cohort within six months, and 20,015 for the second. Only 1.3 percent were found to live less than six months.