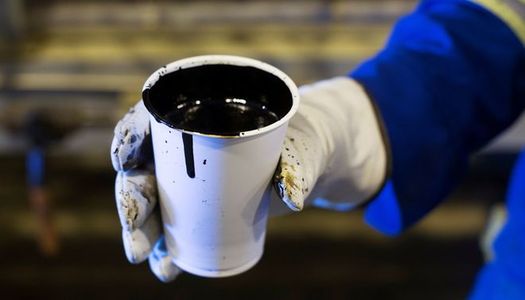 Scientists from the University of Calgary in Canada while studying the waters of the Labrador Peninsula have discovered unusual properties of the bacteria that live in them.

These microorganisms have been shown to decompose crude oil and petroleum products. Professor Sean Murphy, a microbiologist who grew up in the region, drew attention to the problem of water pollution in the region. He said that initially, the researchers noticed the degradation of hydrocarbons, in other words, the dissolution of oil and petroleum products in certain parts of the coast, if their volume did not exceed 1% of the volume of water. And after a series of experiments, it turned out that these are the properties of a number of bacteria.

It was confirmed that the concentration of alkanes and polyaromatic hydrocarbons dropped significantly from their activity within two weeks. So far, this is not a discovery, because bacteria still have limited capabilities, but the prospects for further research have already emerged. According to the scientist, in the future, the results of the research are planned to be used to improve the method of bioremediation – purification and restoration of the environment with the help of flora and fauna.