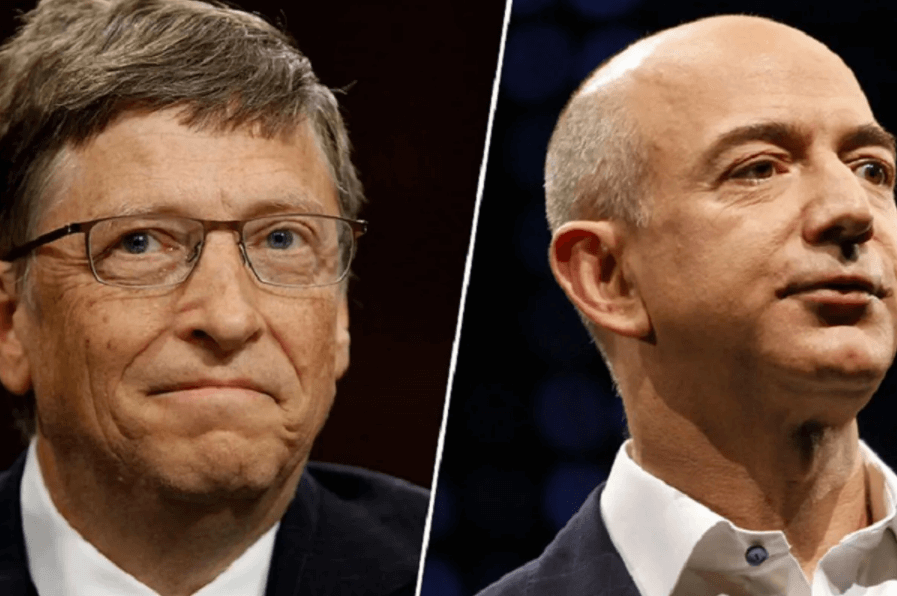 Some women have even become some of the richest in the world.

Many celebrities prudently enter into a marriage contract so as not to run out of pants during the divorce process. However, some celebrities prefer to give the former half of the jointly acquired property and money (and some – even more).

After 27 years of marriage, Bill and Melinda Gates decided to divorce. They filed for divorce in May 2021 but divorced only in August. Because of this divorce, Bill Gates dropped from the fourth line in the list of richest men to fifth. Western media estimated that after the break Melinda got at least five billion dollars, but she could also transfer other assets that are not known to the press. Bill Gates’s fortune is now estimated at $ 129.6 billion. 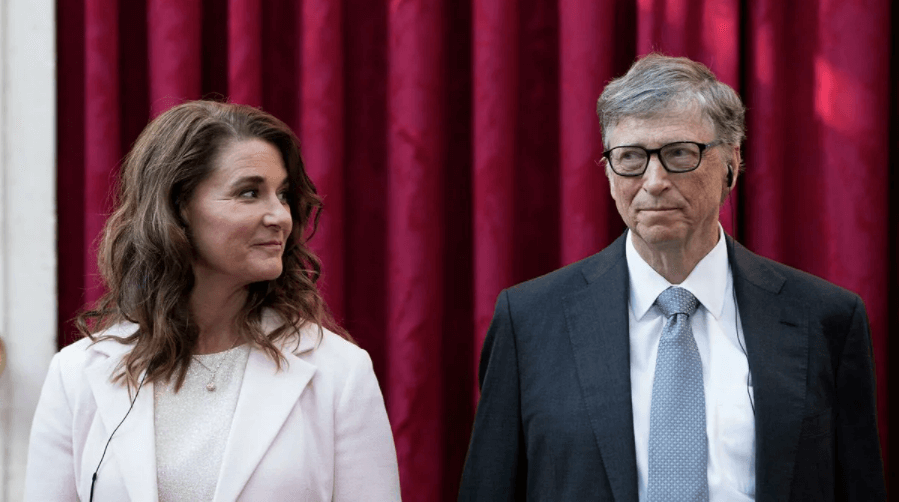 After 25 years of marriage, the former head of Amazon Jeff Bezos, and his wife Mackenzie also decided to divorce, but for her husband, this divorce process was very expensive. He gave his ex-wife a four percent stake in Amazon, which at the time was valued at $ 37 billion. 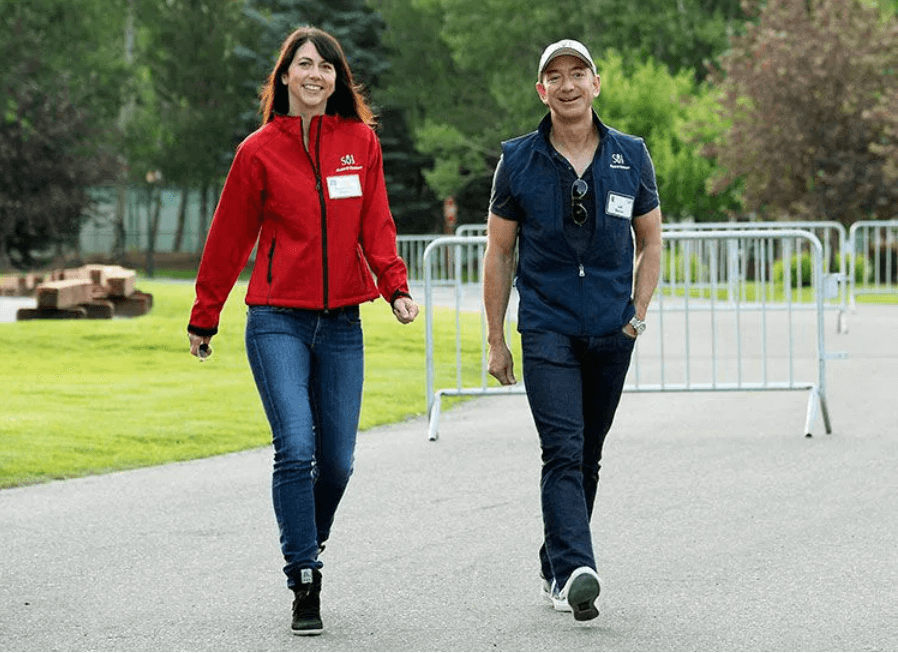 But Princess Diana left her ex-husband without means of subsistence. In 1996, she sued Prince Charles for all his money. Former financial adviser Jeffrey Bignell said: “Princess Diana took every penny. I was ordered to cash everything, all his contributions so he could pay her.” Upon her divorce in July 1996, Lady Diana received more than £ 17 million. 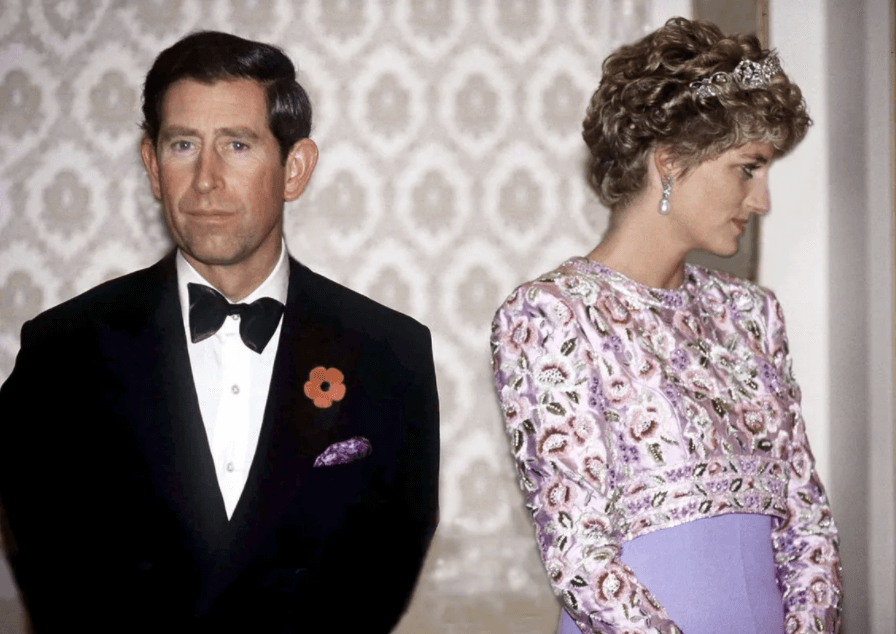