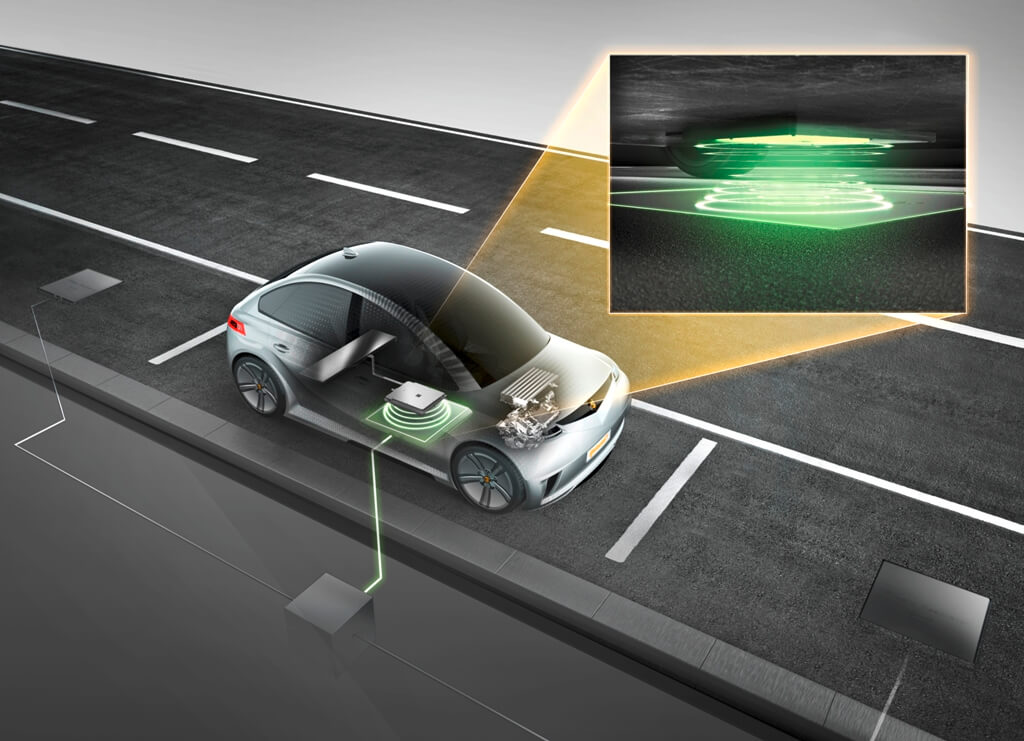 Scientists from Cornell University in the United States have developed the technology of charging batteries directly while driving an electric car.

Researchers suggest installing a special lane on highways for recharging.

If the electric car has little energy left, then driving in this lane allows you to charge the car. The system will be able to automatically determine which car is driving, how much is being recharged, and where exactly it is moving, and only then will the driver receive a bill for recharging.

The project is planned for the next five or 10 years. The United States plans to add such roads on all major highways.