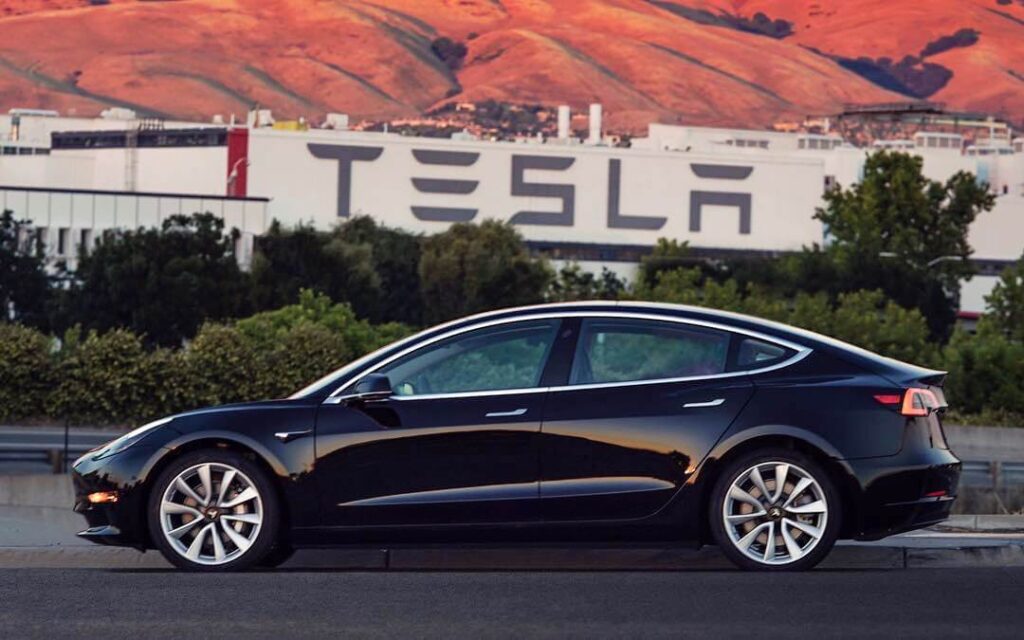 There is a good chance that these rumors may be related to the rapid release of the budget American electric hatch.

One of China’s richest automobile concerns, BYD, is preparing to supply its batteries to the American brand Tesla. This became known to the Chinese edition of cls.cn from sources inside the companies, which have not yet been confirmed by official statements.

According to the information, BYD will supply the Americans with the so-called Blade Battery. Lithium-iron-phosphate batteries, developed by a Chinese company, are hidden under this name.

According to insiders, these batteries are currently being tested, and deliveries will begin no earlier than the second quarter of 2022. At the moment, Tesla already uses similar batteries on its entry-level models – Model 3 and Model Y. However, now they come with CATL, with which the brand has recently expanded its cooperation.

It is likely that BYD will not replace its CATL competitor in the field of lithium-iron-phosphate batteries for these machines. It is possible that rumors of cooperation between BYD and Tesla may be caused by a budget electric hatchback, which is being prepared for production. Then choosing BYD as a partner becomes logical, as their batteries are likely to be cheaper than those produced by CATL.

Moreover, BYD is expanding its battery production. Earlier we said that the company has opened a new company Wuwei Fudi Battery Co., Ltd, which is a wholly-owned subsidiary of the Chinese brand. It is planned that the new company will cover the needs of both BYD and some third-party brands.