Skip to content
Home Technology Contra Returns: the legendary game is released on Android and iOS 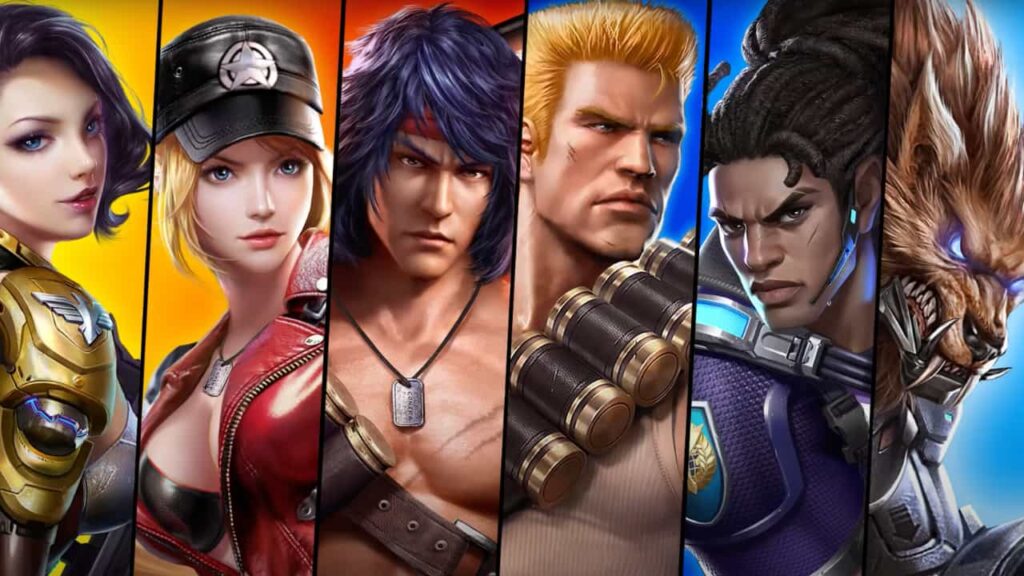 Konami recently announced that it will launch the game for iOS and Android in July 2021 and even posted a short trailer of the game on YouTube.

Konami has promised to offer an “authentic new look” to the series along with “new graphics, gameplay improvements, etc.” As far as we know, the game will have weapon settings, new characters, and a new storyline. During the game, you will need to unlock new skills to go through several stages.

In other words, Konami brings a modern look to the game, but at the same time promises the same thrills as the original arcade versions. Contra Returns will feature over 200 levels, new game modes, including 1 on 1 mode and even 3 on 3 modes. The game is now available for pre-registration in the Google Play Store and Apple App Store. According to the data, the game should be released on July 26.