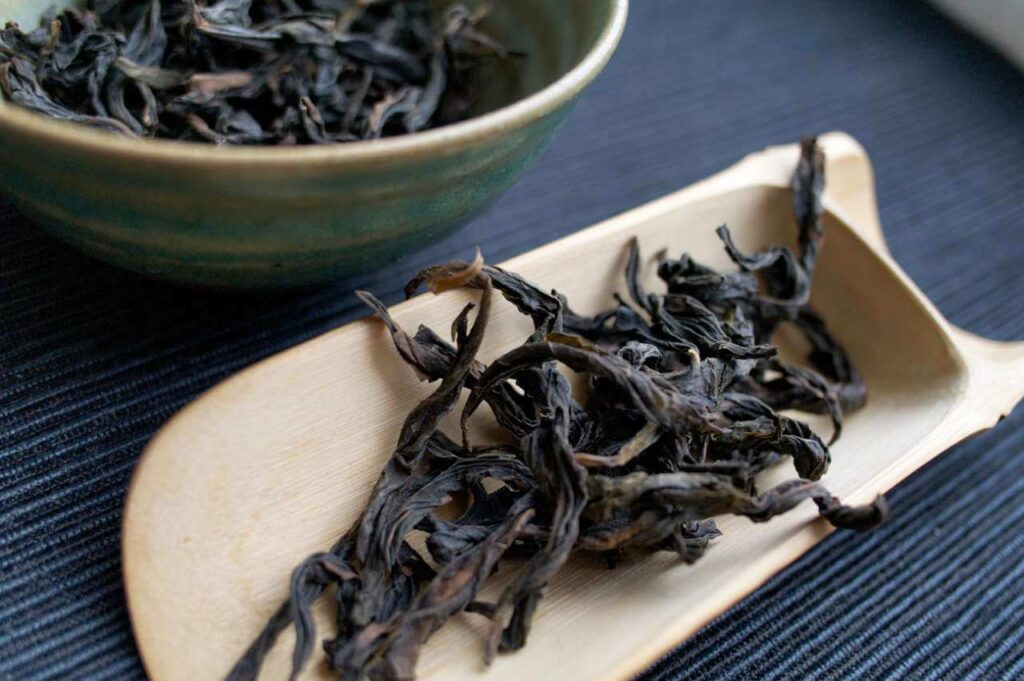 Chinese tea has been revered for centuries as a beverage that has excellent taste and healing properties. Depending on the variety, the pricing of Chinese tea is also dictated.

Some varieties of tonic are available in such limited quantities that their cost is literally “outrageous”.

There is a variety of tea “Da Hong Pao”, the production of which is limited to only a few kilograms per year. The stores receive only a few hundred grams. The rest is sorted out by wealthy buyers who have previously placed an order for it. The price of tea starts from $ 700,000 per kilogram. If the yield of the plant is not large enough, the cost becomes even higher.

Translated from Chinese, “Da Hong Pao” means “Big red robe.” This name was given to the plant because it acquires a characteristic bright red color during flowering. Homeland of the “Red Robe” – Fujian Province, the popularity of which brought the tea “Da Hong Pao”. 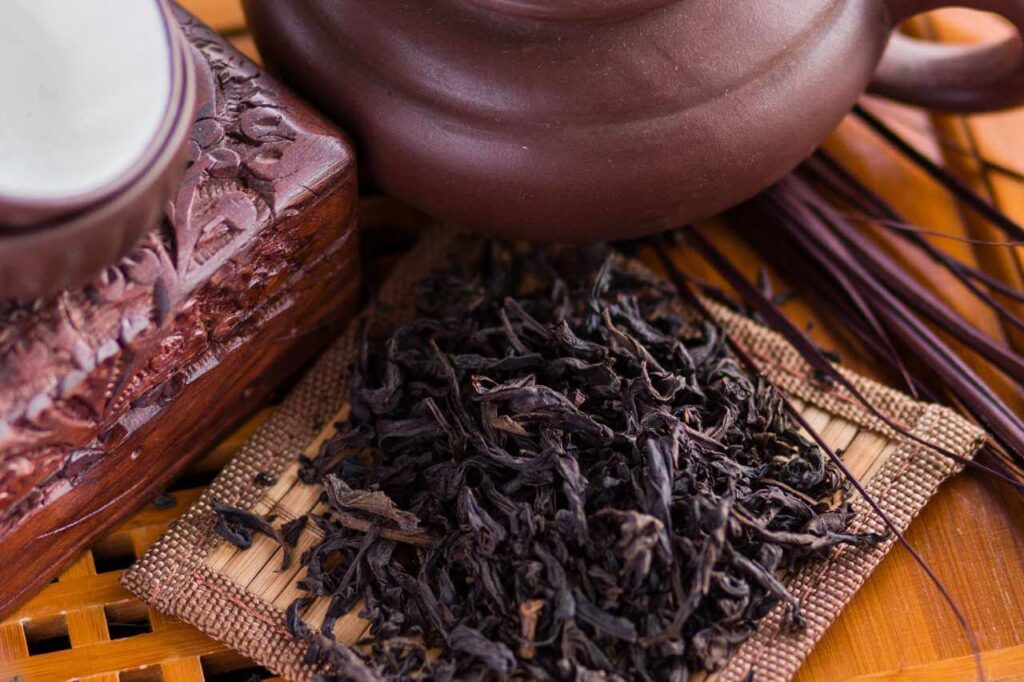 The bushes from which the leaves for this variety of drink are cut have a respectable age – more than three centuries. And most of them are kept in artificial conditions, as they provide optimal care.

Another candidate for the title of the most expensive tea can be considered a truly exotic drink, which in addition to tea, panda excrement is added. The author of such an unusual decision has already thoroughly prepared for its production – stocked up on several tons of feces of these glorious “bear cubs”, and now there are only the final steps …