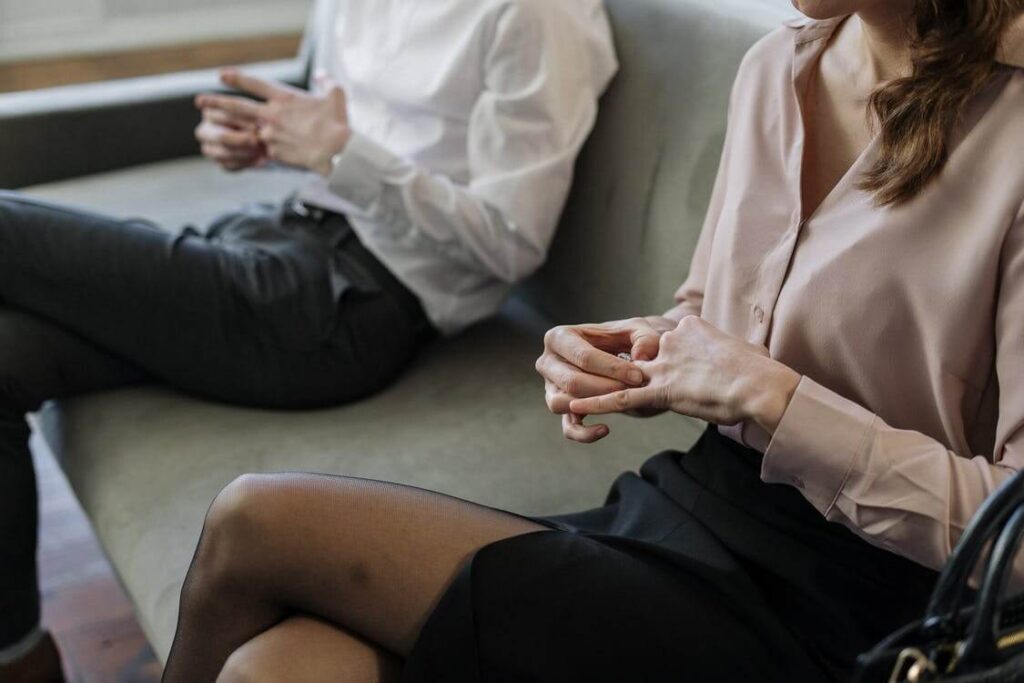 According to statistics, many people have to deal with divorce. How spouses divorce in different countries and what the “former” remain with.

In some countries, this process is quite simple and easy. However, there are countries where the divorce process can last for years, incur a lot of costs, and sometimes even impossible. We decided to find out what are the features of divorce in other countries.

Statistics of our country show that about 40% of marriages break up over time. And although divorce is no longer perceived as a family tragedy, it still remains a cumbersome and lengthy process. Probably everyone knows the saying that they get married in a day, and divorce – for months.

Thus, in Ukraine, a marriage can be dissolved in the registry office or in court. Divorce is considered a simpler and faster procedure at the registry office. But this is possible if there is the mutual consent of the spouses, there are no joint minor children, and a dispute over property. In other cases, you will have to go to court.

In court, the couple is usually given time to reconcile (up to 6 months). Only after the expiration of this period and provided that the couple has not changed their mind to divorce, the marriage is dissolved.

Note that in our country, the law establishes a categorical prohibition on divorce by a husband whose wife is pregnant or has a child under 1 year. Exceptional are only cases when the child’s paternity is challenged in court. Despite all this, the divorce process in Ukraine is quite simple. Especially when compared to divorce proceedings in other countries.

It is better to think twice before marriage in the following countries: 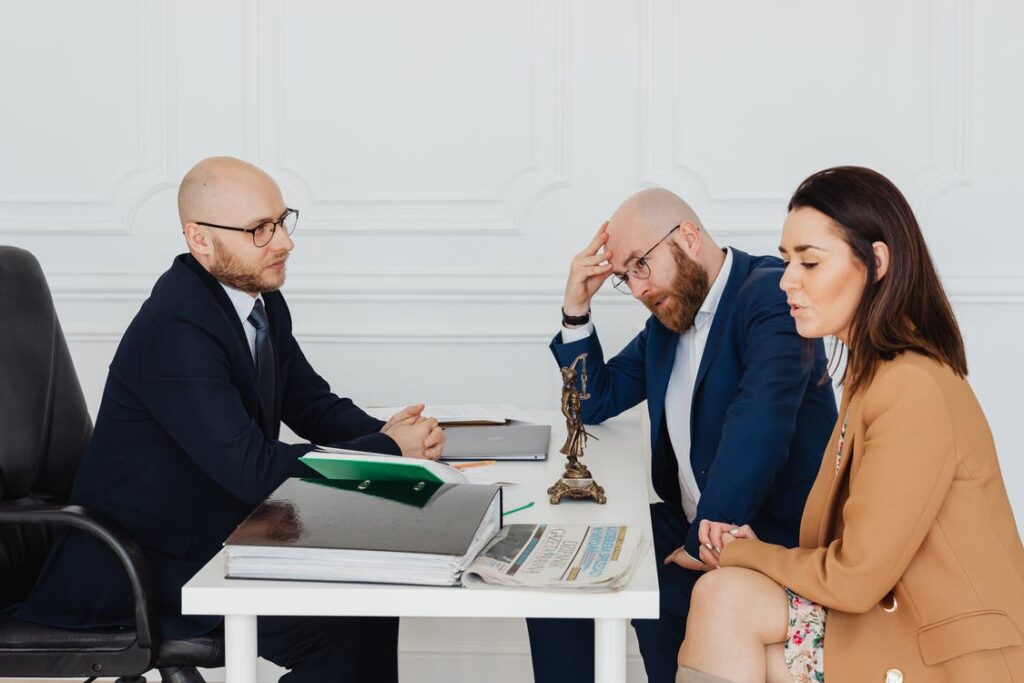 It turned out, for example, that the strictest divorce procedure does not exist in the Middle Eastern monarchies but in the Philippines. There, a tired couple must obtain permission from the country’s Senate or the president to live happily apart. It is also interesting that only Muslims can dissolve a marriage, and everyone else can only annul it.

By the way, divorce is known to us since ancient Greece – 2.5 thousand years ago in the days of Homer, it could be required by both men and women. In modern Greece, most divorces are not inevitably sent to court by mutual consent.

The law limits the reasons for divorce:

Interestingly, Greek law allows third-country nationals who have received a residence permit as family members to remain in Greece even after breaking up with their partner. It is enough for the marriage to last at least three years.

Divorce is also a very complicated and lengthy process in Italy. Thus, until recently, the couple went through a three-year period of waiting for divorce (period separazione) before divorcing.

During this period, they lived separately and, as a rule, discussed all property issues, decided with whom the children would live, etc. If the parties could not agree, this period and the divorce process itself could last up to five or even more years.

Only in 2015 did a new law come into force that simplifies the divorce procedure in this country. The new waiting period for divorce has been reduced from 3 years to 12 months for a trial and to 6 months for mutual consent. At the end of this period, for the final divorce, the husband and wife still have:

• or apply to the court with a statement. In this case, there is a traditional process, which, with the mutual consent of the spouses, is decided in one hearing;
• or, with the help of lawyers, draw up an act regulating the relations between the parties after the divorce, approve it with the prosecutor and send it to the city registry office;
• or divorce in the commune of the city, even without the involvement of lawyers. 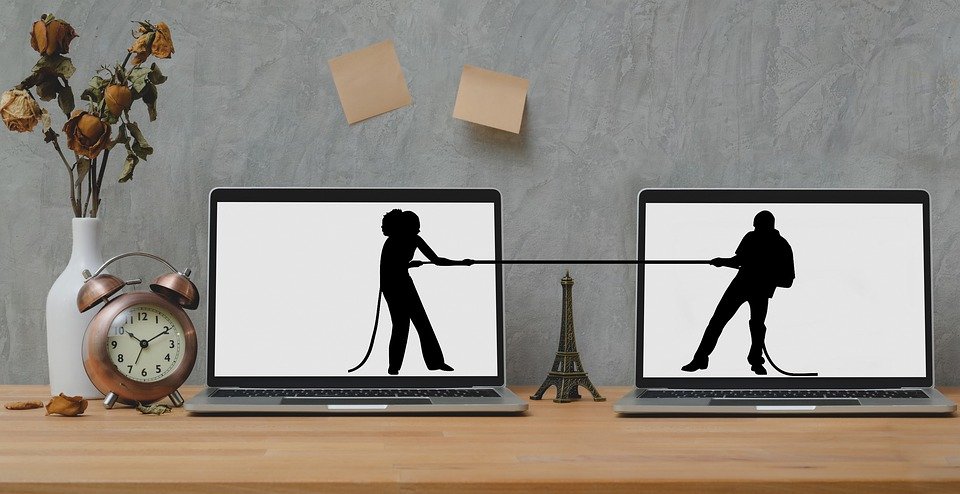 In France, unlike in Italy, divorce always takes place through the courts. Divorce is possible for three reasons:

Divorce due to termination of family life is recognized by the court if there is evidence that the man and woman are six years old and no longer living together. Divorce through the fault of one of the spouses is recognized, for example, when one of the spouses has committed a crime. Marital infidelity is also considered guilty. In this case, in case of divorce, the guilty party must reimburse the material and moral damage caused by the divorce.

In Germany, about one in three families break up, about 150,000 divorces a year. The average is three the validity of the marriage is not so small – 15 years. It can only be broken by a court, even if the couple is not going to share the children, cats, and service in the closet.

In Germany, there is also such a thing as alimony or maintenance assistance. They are received by the spouse with whom the child stays – usually the mother. The Germans approach the determination of the number of benefits with their inherent meticulousness: it is calculated to the cent according to the so-called “Dusseldorf table” – from the net income of parents and the age of the minor.

This scheme, drawn up in the early 1960s, still serves as a guide for judges, although it has no legal force. The last time adjustments were made to it was in 2019, when the number of payments decreased slightly.

Alimony in Germany exists not only for children but also for the ex-wife if at the time of divorce she is financially insolvent. In addition, the husband is obliged to reimburse the pension savings of the mother of her children if she has devoted herself to caring for them for a long time and therefore has not worked.

Finally, in the case of divorce, the “increase in property” acquired during the entire period of family life is fairly distributed among the spouses (assets, real estate, large acquisitions are taken into account). It is noteworthy that they share equally not only total profits but also total debts.

The divorce process in Japan is essentially similar to the German one. But it is interesting that some Japanese arrange partings on the occasion of parting. Yes, a husband and wife break the wedding rings with a special hammer and then lower them into the throat of a clay frog, which symbolizes a return to the old life. 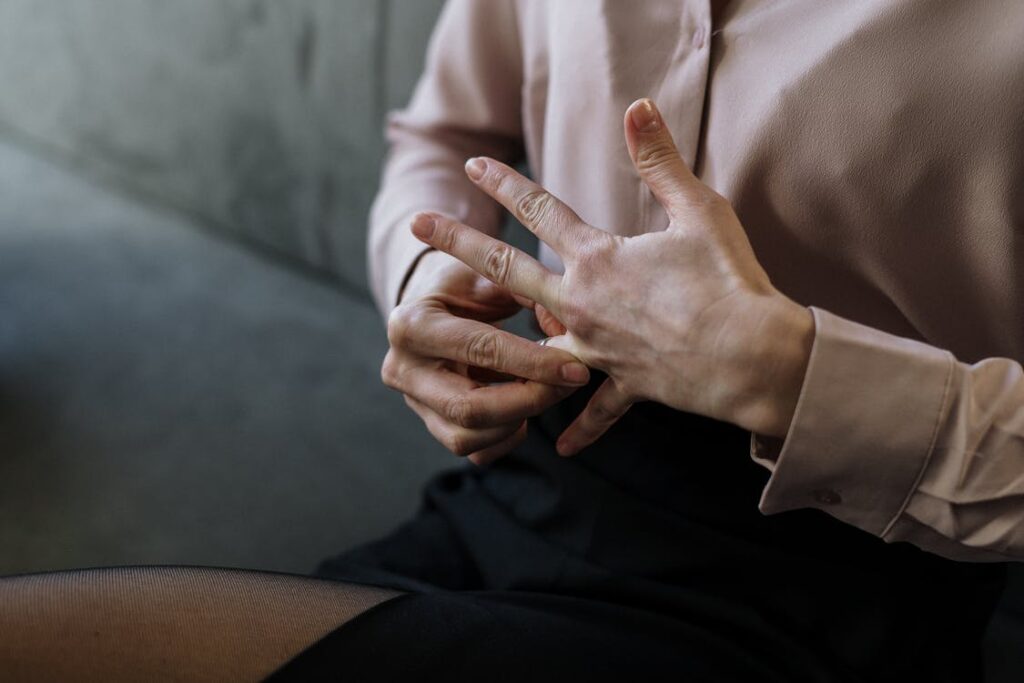 In the United States, as in France, marriage is dissolved only through the courts. But to apply to him, you must have the status of settlement – to live in the state or county for at least six months, and sometimes a year. Easier than easier in some countries, divorce can be much faster and easier.

For example, in Portugal, if both spouses agree to the divorce and its terms, it is enough for them to send an electronic request to the relevant administrative institution without any explanation. In some cases, when the couple has no children, common property, and common address, a divorce certificate can be obtained within an hour.

There is a peculiar procedure for divorce in the United Arab Emirates. To divorce, it is enough for a man to say “Talak” three times and the marriage can be considered invalid.

However, the difficulties are the distribution of property, re-registration of real estate, so the divorce process can be delayed for several months. However, it is not so easy for a woman to divorce. If a man in a marriage contract in the rights of a woman stated that she can leave him, even if she just fell out of love, the procedure is just as simple. And if a woman has not received such a right, she can divorce only in some cases. In particular, if a man has been sent to prison for a long time, if he is mentally ill, has a sexually transmitted disease, or cannot have children.

Either a legal vacuum or a ban

At present, there is only one country left in the world where it is still impossible to get a divorce – the Vatican. The Holy See has no legal provisions on divorce, and couples can only annul their marriage.