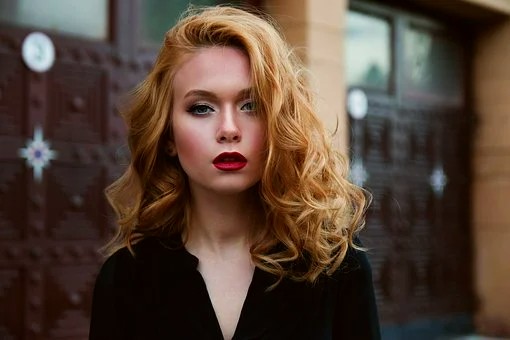 Her silence hides more power than all the words in the world.

If you pay more attention, you will realize that in silence a woman says much more than the words she says aloud.

Probably everyone is familiar with the saying: “Silence says a lot.” And if it’s about a woman, then she’s tired of trying to convey what you don’t want to hear. 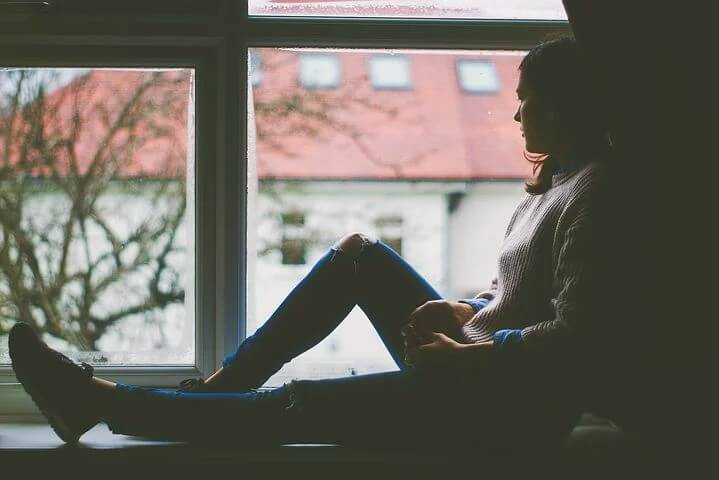 Men often think that if a woman is closed, especially during a quarrel or conflict, she thereby shows consent, obedience, or weakness, although, in reality, everything is completely different.

If a woman stops talking, it means that she has realized that her words do not find a response, and therefore no longer wants to spend time trying to convey their opinion to someone who is not even trying to understand her.

Women are much stronger than they seem. They fight to the last for the things and people they believe in. They fight for change, for happiness, and for love, and if they are silent, then the words no longer work.

When a woman is silent, it does not mean that she has nothing to say, just that she realized the futility of further spending time and effort on a man who does not want to hear her. Her silence is the result of ignoring and taking for granted her words and deeds.

Silence is not a sign of weakness at all, but rather a sign of strength, because to be silent in a situation where words fly like arrows requires great courage, especially when she has something to say.

As a rule, silence itself leads to the realization of things that can no longer be expressed in words.

Understand that if a woman stops talking, it is better to try to realize what she is trying to convey, because her silence hides more power than all the words in the world.