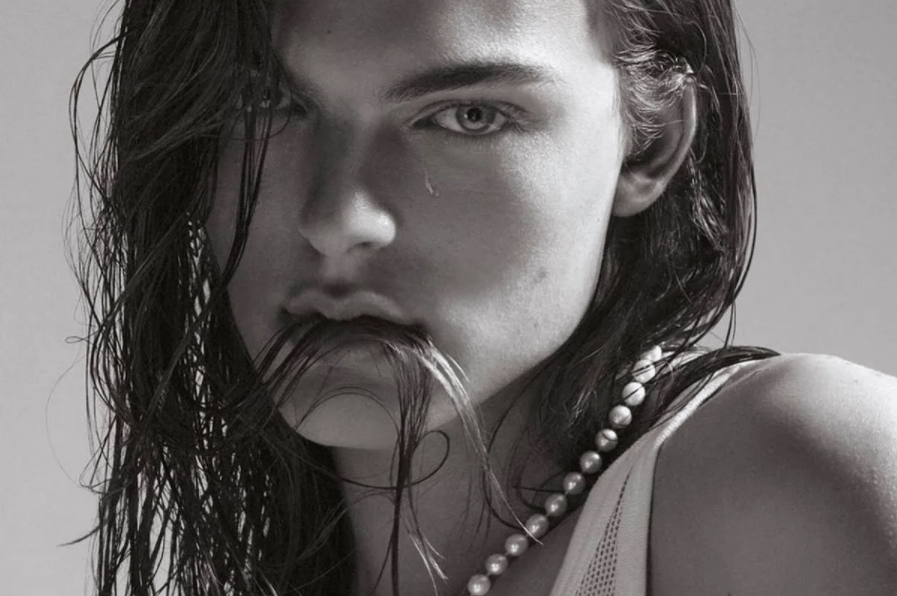 The famous 56-year-old British actress Elizabeth Hurley has firmly taken her place in the hearts of fans not only with her film career but also with her spectacular appearance. The Hollywood star does not consider it necessary to be ashamed and therefore often appears on “Instagram” in lingerie and swimwear.

And this time Elizabeth pleased 2.1 million subscribers with a photo in a bikini. The actress was lying in the pool on an air mattress and was enjoying the passing summer. The star was wearing a small blue swimsuit, which only emphasized the perfect figure of the actress and her tanned skin. And sunglasses gave the image the right relaxing mood.