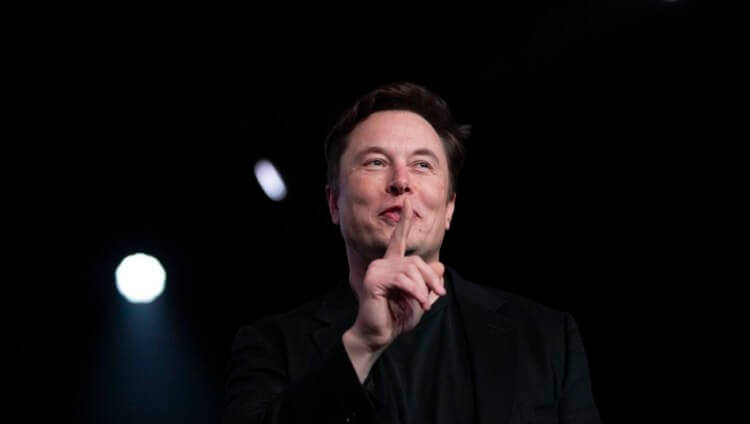 He brought up Apple, describing its App Store policies as a “closed garden.”Musk believes Apple has total control over its customers, preventing them from downloading apps from anywhere other than the App Store. Other firms have lately been involved in a variety of controversies and litigation, including an antitrust action that ended in Epic Games suing Apple over App Store regulations and a high commission for software developers.

It will be recalled that yesterday it became known that Tesla plans to modernize Tesla Supercharger charging stations by the end of this year so that they become available for use by owners of electric cars of other companies. After that, there was a big wave of indignation and negative comments.

During the press conference, Musk said that the company’s goal is to support the emergence of sustainable energy. He also added that he will most likely not be present at the next Tesla press conferences, which are only about financial indicators, except when he plans to tell important and interesting information to fans.