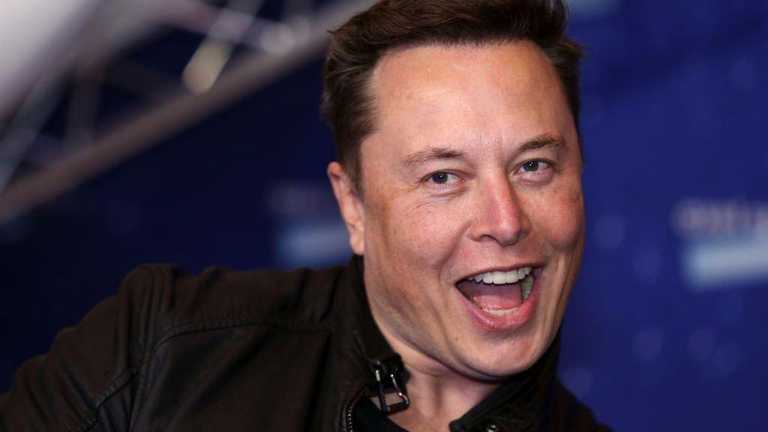 The price of Dogecoin also went up, after falling below an important psychological mark in early July – $ 0.17.

Tesla billionaire and CEO Elon Musk shared the theory that Doge is not a speculative asset, but one that can bring money. He published a meme stating that Dogecoin is money:

In addition, Elon Musk was one of the guests at the Crypto Council for Innovation event, where he spoke again about ideas that were previously used to upgrade Dogecoin with Ethereum. It is about reducing transaction costs and achieving maximum transaction speed.