Tesla founder Elon Musk presented the new Model S Plaid electric car. This is the company’s fastest car – it develops a speed of up to 320 kilometers per hour.

The Model S Plaid reaches 100 km / h in almost two seconds. Musk noted that this is the fastest car of serial production.

The model has received an improved recharging system – in total, the electric car can cover a distance of up to 630 kilometers on a single charge. It only takes 15 minutes to charge half the car’s battery. 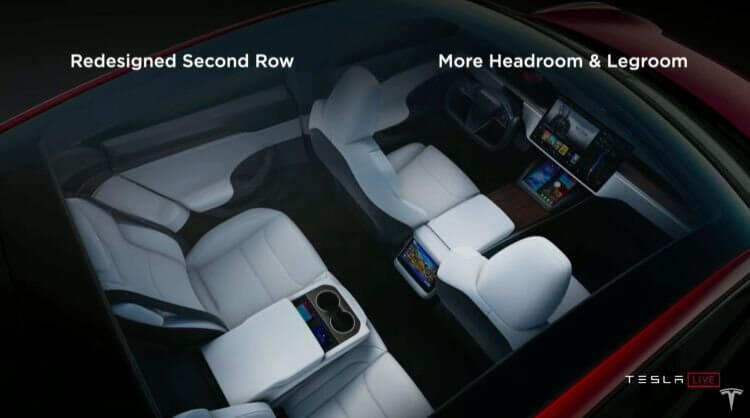 In the cabin of the electric car installed two touch screens with which you can control the car’s systems. You can also find special modules for charging smartphones or any other gadgets. 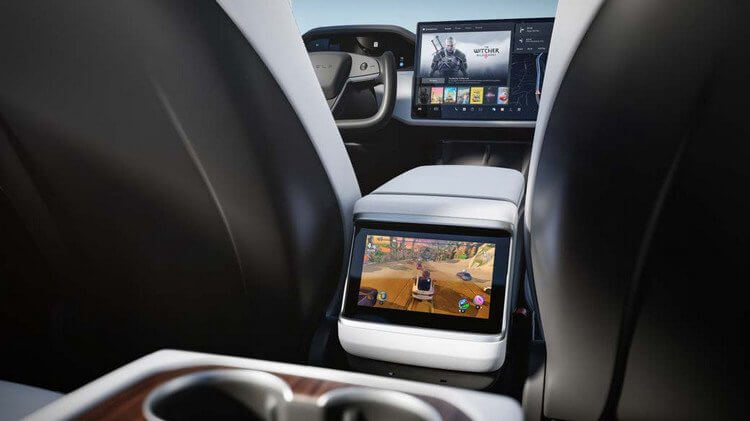 In addition, this version of the electric car did not forget about the quality of sound – for this, we installed 22 speakers.

The front display has a resolution of 2200 × 1300. It is worth noting that the processor power of the machine is enough to fully play video games – the new Tesla launched Cyberpunk 2077 in the highest quality of 60 frames per second.

The cost of the car is $ 130 thousand. So far, 25 cars have been delivered to customers and several hundred more Tesla Model S Plaids will be delivered within a week.