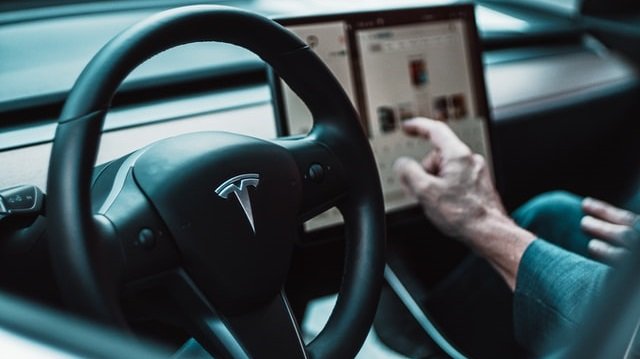 Elon Musk acknowledged the mistake of reducing the voltage of Tesla Model S batteries. The billionaire said on Twitter.

– In this situation, we were wrong, – wrote the CEO of Tesla on Twitter.

The company took such a step after the incident with the burned Model S in Hong Kong in 2019. With wireless upgrades, the battery capacity of thousands of the company’s electric cars has dropped significantly.

The update was aimed at increasing the durability of Model S and Model X batteries by slightly revising the thermostat system. There were no side effects – the reduction in power had a negative effect on the charging speed of the batteries.

In 2020, Tesla had to release an update to return the output power. As a result, the company replaced the batteries on some cars and also paid $ 1.5 million in compensation. Although Tesla’s decision to reduce battery voltage was prompted by safety concerns, Elon Musk acknowledged that the move was wrong.

Musk also confirmed that Tesla is always honest and truthful with consumers.

“Tesla’s policy is never to make baseless accusations, even if we lose, and never to fight reasoned claims, even if we win,” Musk added.

Autopilot performance in Tesla cars is also not perfect. Last week, the Tesla system confused the moon with a yellow traffic light. Due to a mistake, the car tried to lower.