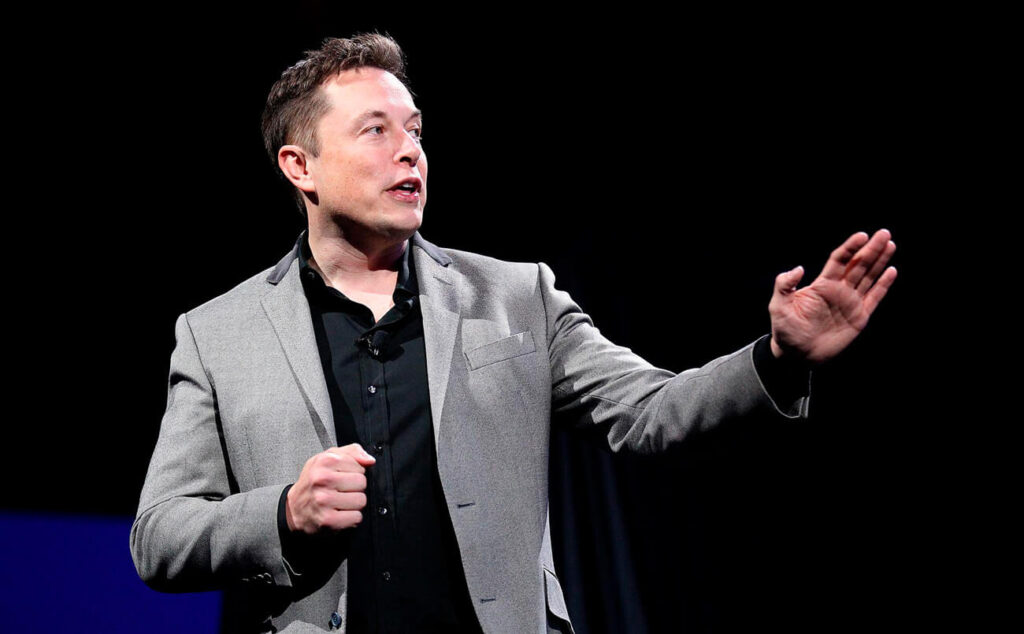 Elon Musk is known for his Twitter posts, which can both bring down the company’s shares and make it popular.

For the second time, the entrepreneur posted on his Twitter content made in the Ukrainian application Reface. In just two hours, the tweet received more than 42,000 likes. A number of subscribers Mask – 58M readers. The video, posted by Elon Musk, was created using a new Reface feature – face animation, which the team launched two months ago. It allows you to animate any images, pictures, photos with a face and overlay music. In the tweet, a portrait of Ilona Mask came to life and sings.

In 2019, Elon Musk has already retweeted content from Reface, which first went viral on Reddit, and then on the social network Twitter. With the help of the Reface application, Musk put his face on the photo of actor Dwayne Johnson under the nickname Gore. Elon added the caption “Yes, I’m rocking a little.” The post has collected almost 700,000 likes and over 100,000 distributions. The startup is headquartered in Kyiv and now has a team of 200 people. Reface is actively hiring iOS developers to launch a new feature and work on the social network

Reface is one of the most famous Ukrainian applications, which allows you to insert your selfie into videos with celebrities and more in a matter of seconds. Created in 2020, the startup was recognized as the application of the year according to Google Play. In August, Reface became the number one app in the US App Store, ahead of TikTok and Instagram. The app has attracted a $ 5.5M investment from leading venture fund Andreessen Horowitz. Reface users include Elon Musk, Snoop Dogg, Miley Cyrus, Britney Spears, Justin Bieber, John Legend, Joe Rogan, and others.