Skip to content
Home Travel Etna woke everyone up with her roar: photos and videos 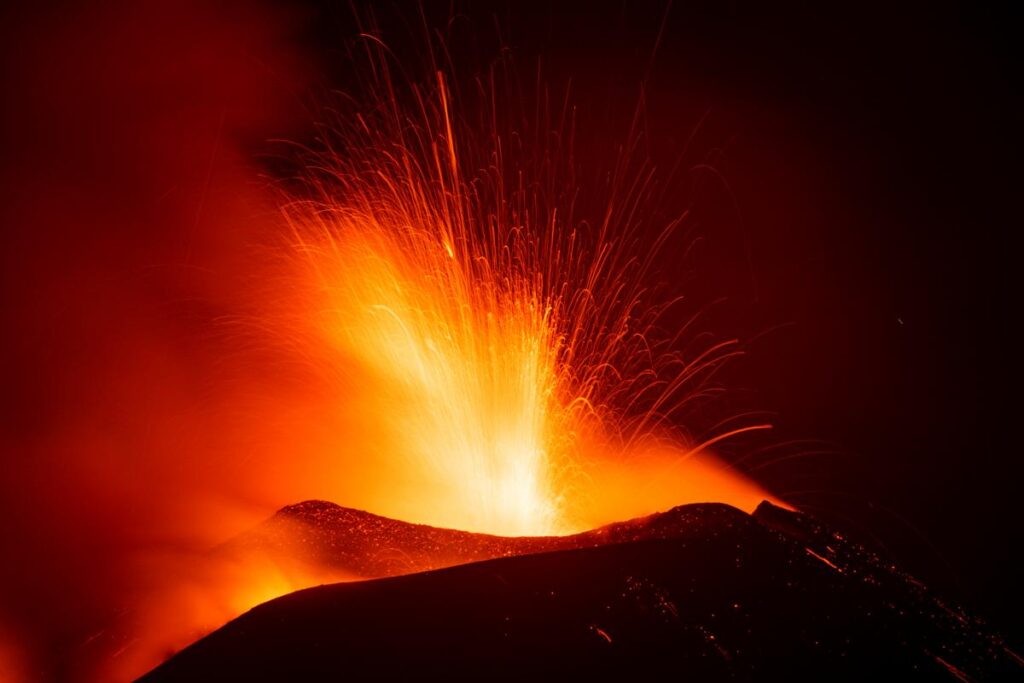 A nocturnal volcanic eruption occurred in Sicily, and the sky over Catania was blanketed in ash. The biggest active volcano in Europe, Etna, located in the province of Catania, Sicily, erupted once more in Italy.

At around 4 a.m., the eruption began. on August 9 in the mountain’s southeastern crater, accompanied by volcanic ash eruptions and a loud boom that awoke the residents. The eruption came to a halt around an hour later. As a result, multiple streams of lava erupted from the volcano, posing little threat to the residents of adjacent communities, according to the National Institute of Geophysics and Volcanology of Italy Osservatorio Etneo.

At the same time, Catania Airport warns of probable flight and departure delays as a result of the eruption. The volcanic shock amplitudes reached a high of 4.5. There were no injuries or property damage recorded. Local utilities began cleaning the streets of volcanic ash early in the morning.