Portugal’s goal to lessen its reliance on fossil fuels includes this initiative.

As part of its move to renewable energy, Portugal will open Europe’s largest hydroelectric solar power facility in July. According to Reuters, two tugboats recently placed 12,000 solar panels the size of four football fields into Portugal’s Alqueva reservoir. The station was created on the largest artificial lake in Western Europe by the country’s primary energy firm, EDP (EDP.LS). The initiative is part of Portugal’s strategy to lessen its reliance on fossil fuels, which have become more expensive since Russia’s invasion of Ukraine.

The panels at the Alqueva reservoir will generate 7.5 gigawatt-hours (GWh) of energy per year, with lithium batteries storing 2 GWh. Solar panels will supply power to 1.5 thousand people, or about a third of Moura and Portell’s demands. Ana Paula Marquez, an EDP executive board member, said the fighting in Ukraine demonstrated the need to expedite the shift to renewable energy. EDP’s plan to become 100 percent green by 2030 includes the Alqueva project. Hydropower and other renewable energy sources make for 78 percent of EDP’s installed capacity of 25.6 GW. 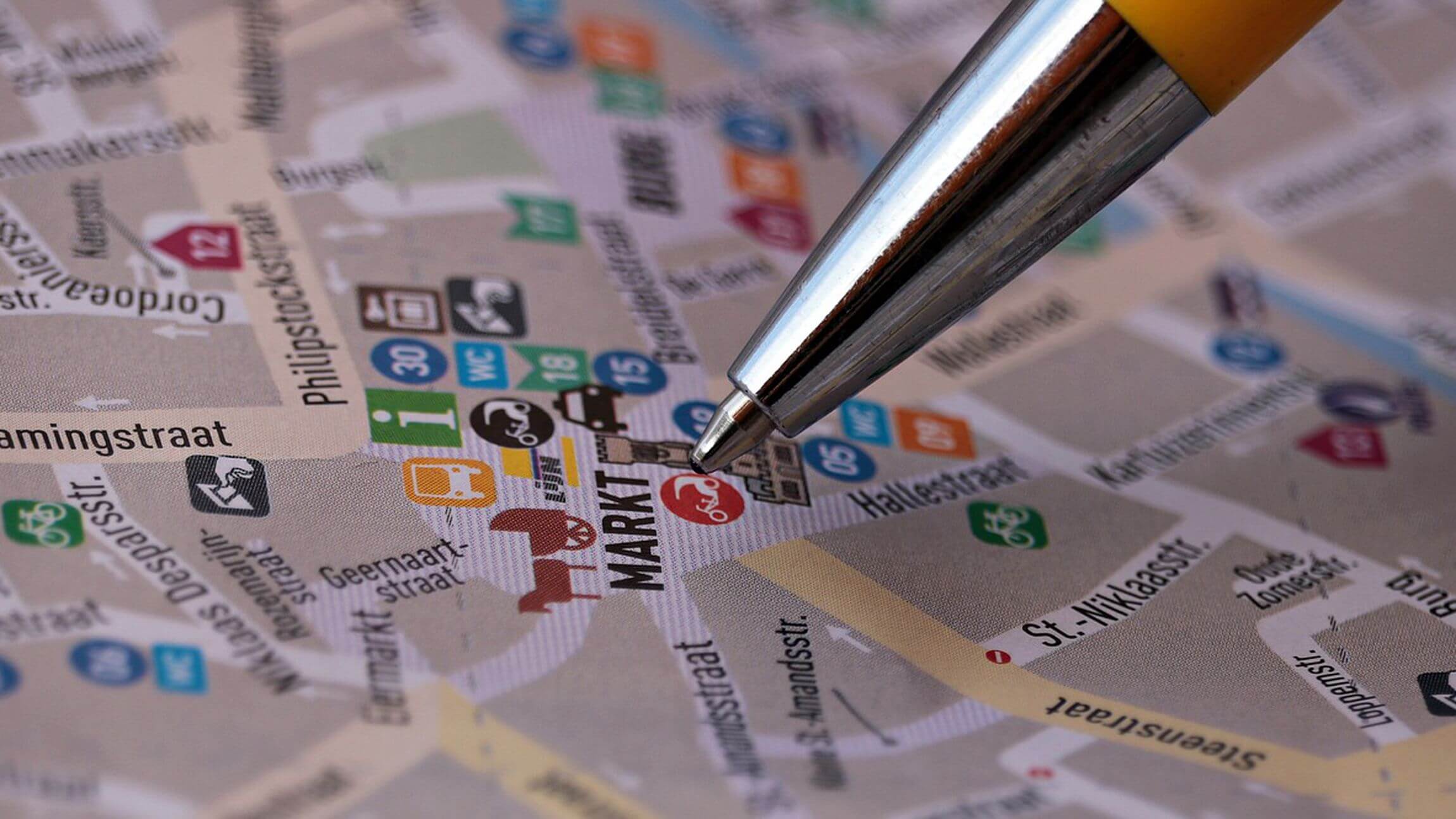