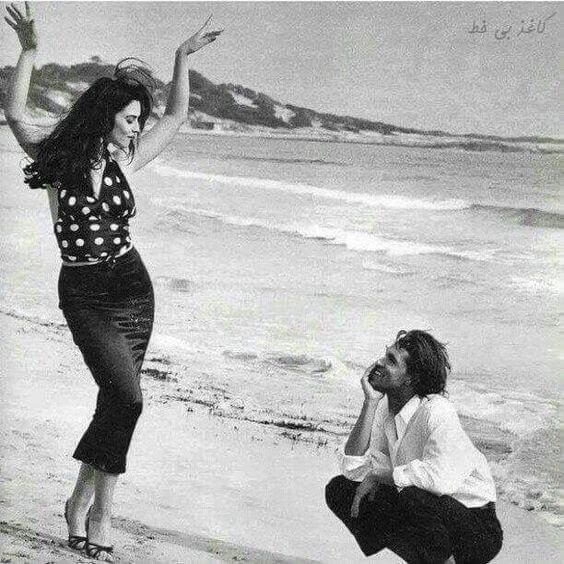 1. A girl whom a man fell in love with for the first time in his life.

First love is remembered not only by women but also by men. And in general, it does not matter whether it was mutual love or not, there was a relationship and how long it lasted. The essence here is the emotions and feelings that a person experiences. They are sincere, pure and naive, and just crazy. Often such love ends in deep disappointment because illusions and dreams do not come true. Because of this, a man never forgets his first love. The girl who awakened in him such sincere and bright feelings.

2. A woman whose husband failed to achieve

He could love this woman much less, or even consider her as one of the lists, but if this woman refused him – he certainly will not forget her. A man’s self-esteem is a very fragile thing, and if a woman touches that line, she will be remembered for a long time.

3. The woman whose husband lost

Too often, men do not value their wives in their relationships. And when a woman no longer wants to tolerate self-loathing, she leaves. And only after that, the man begins to realize his mistakes. He understands that he gave her a small amount of time, often insulted her with his attitude and actions, and could not appreciate her care, warmth, and love. And now it is too late to return anything. She went. And even if a man falls in love with another woman after a long period of time, he will always remember the one who taught him to truly love and broke his heart. Of course, a woman is happy to know that she is remembered by another man. But agree, now it does not matter at all. The main thing that your true love thinks about you.

And what men do you think women remember?